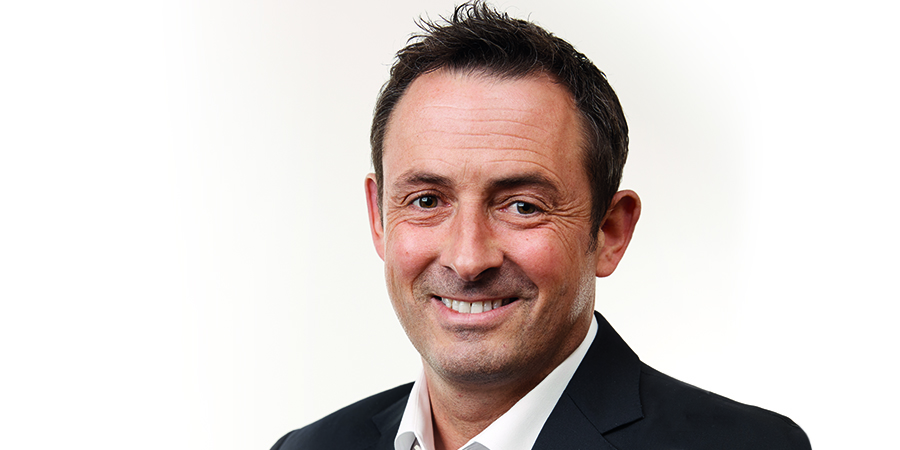 Chris Kirke, outgoing CEO of Greencore US, is leaving the group to return to the UK.

International convenience foods producer Greencore has seen its value slump by 30% after it issued a profit warning downgrading its earnings forecast and the restructuring of its US business.

The warning follows what the group described as a “weak performance” of its “underutilised original sites in the first half of FY18, combined with the timing of new business contributions, and the current GBP/USD exchange rate”.

In addition, the business announced that current fresh production at the Rhode Island facility will cease, effective from 25th March, with the facility set to be retained for potential repurposing.

The facility represented approximately 4% of the group’s US manufacturing footprint and 2% of its pro forma revenue in FY17.

The group has also restructured its leadership team, meaning that Patrick Coveney, group CEO, will take a direct role in the strategic, organisational and commercial leadership of Greencore US.

Chuck Metzger, chief operating officer of Greencore US, has also assumed day-to-day responsibility for the US business and will report to Coveney; Chris Kirke, outgoing CEO of Greencore US, is leaving the group to return to the UK.

In new senior personnel appointments, the group has made four senior hires in the areas of commercial, finance, strategy and HR.

The one-off cash costs of resetting the US network and management restructure are anticipated to be approximately £3 million.

In the UK, Greencore is a supplier of own-label convenience food products to all of the major UK supermarkets, providing sandwiches and other food to go products, as well as chilled prepared meals, chilled soups and sauces, ambient sauces and pickles and Yorkshire puddings.