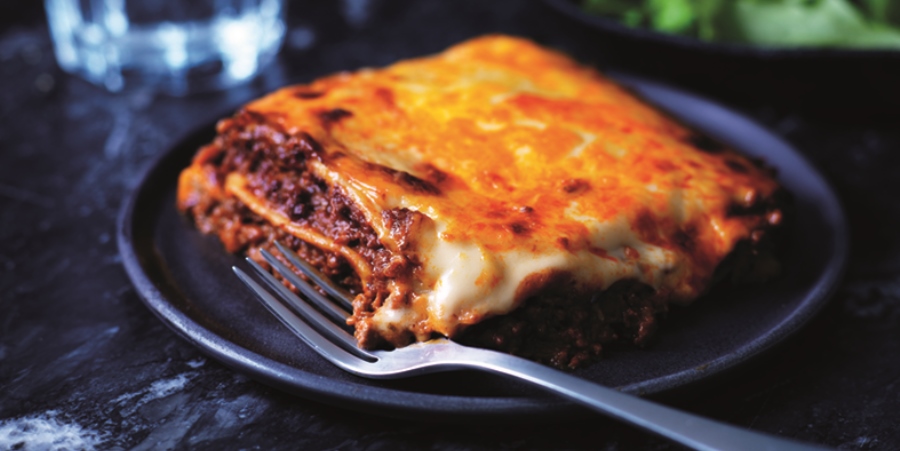 Irish food-to-go business Greencore appears well-positioned to return to top-line growth in the new financial year having completed a strategy adjustment following last year’s exit from the US market and with an acquisition under its belt, writes GlobalData.

A deal for UK-based salads and chilled snacks firm Freshtime was only signed off in September, the last month of Greencore’s fiscal year, and would be expected to make up the shortfall in future revenues related to the company’s decision to quit the US in 2018, along with a withdrawal from the cakes and desserts category.

Simon Harvey, food correspondent at GlobalData, says: “With revenues of GBP66m (US$85.1m) in 2018, Freshtime has more than enough potential to fill the GBP48m void left in Greencore’s top line in its most recent financial year as a result of its exit from the aforementioned markets and categories, albeit with the risk of Brexit and the upcoming UK elections.

“While revenues dropped 3.5% as a result of those factors, they were up 2.6% on a pro-forma basis, and CEO Patrick Coveney is confident for the coming year as he seeks to get momentum back into the top line and anticipates another 12 months of profitable growth.

“Margins are decent too, at 7.3%, and with a raft of innovation still to filter through to Greencore’s earnings, including launches in the fast-growing plant-based segment, one would expect to see an improvement there, along with a further up-tick in profits (GBP56.4m in 2019 versus GBP17.8m the prior year).”

Continuing Harvey said: “Coveney told GlobalData he also has his eyes on merger and acquisition (M&A) – one or two small deals in 2020 rather than one single transaction – which if executed, would provide another fillip to private-label centric Greencore and accelerate the company’s ambitions to achieve medium-term mid-single-digit organic growth.

“The CEO is optimistic that target can be reached too in the coming year as he seeks to transform and expand the business to encapsulate all food-to-go opportunities in its newly-defined focus on the UK market. However, Coveney will have some way to go in elevating London-listed Greencore’s share price into the realms of its nearest competitor, Cranswick.”