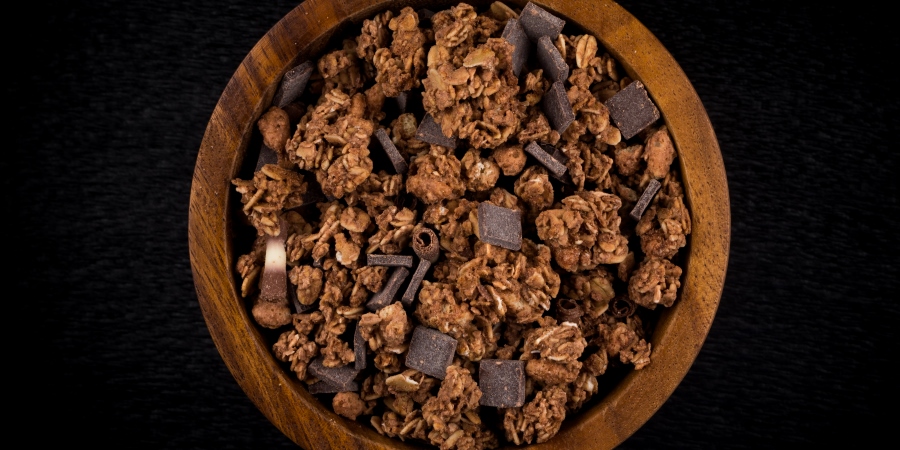 Kellogg’s has been criticised for promoting its Coco Pops Granola in an advert break during an episode of Mr Bean.*

Fast food chain KFC and cereal brand Kellogg’s have been told to remove some of their advertisements due to concerns raised about promoting junk food to the younger generation.

Both food businesses have been asked by the Advertising Standards Authority (ASA) to remove some of their recent advertising as it was felt they send out the wrong message to children and are indorsing high fat, sugar and salt (HFSS).

ASA states that the two companies broke regulations with their adverts, which are seen to contain HFSS food products and were placed in such a way that meant that would be specifically seen by children.

KFC’s advertisement, a poster for the Mars Krushems drink, was placed on a phone box near a school. KFC is said to have since confirmed that the advert was mistakenly placed within 100 metres of the school, and has apologised for the human error.

KFC has stated it has a policy to not (knowingly) target any audiences below the age of 16.

The advert in question for Kellogg’s, was that of a Coco Pops Granola promotion, which was broadcast during a break from the cartoon show Mr Bean on 3rd January this year.

Kellogg’s has responded by claiming that the cereal is not a HFSS product and that the company takes the Advertising Code seriously. The business also states it has “strict internal policies and processes in place to ensure the HFSS products in their range were not advertised to children”.

Action taken by ASA states that Kellogg’s must not broadcast the advert again during or adjacent to TV programmes commissioned for, principally directed at or likely to appeal to audiences under 16 years of age.

For KFC, ASA has said that the advert must not be displayed again in close proximity to a school and that the company must ensure measures are taken in future so that HFSS products are not promoted in these areas.

*Image does not depict a Kellogg’s product.