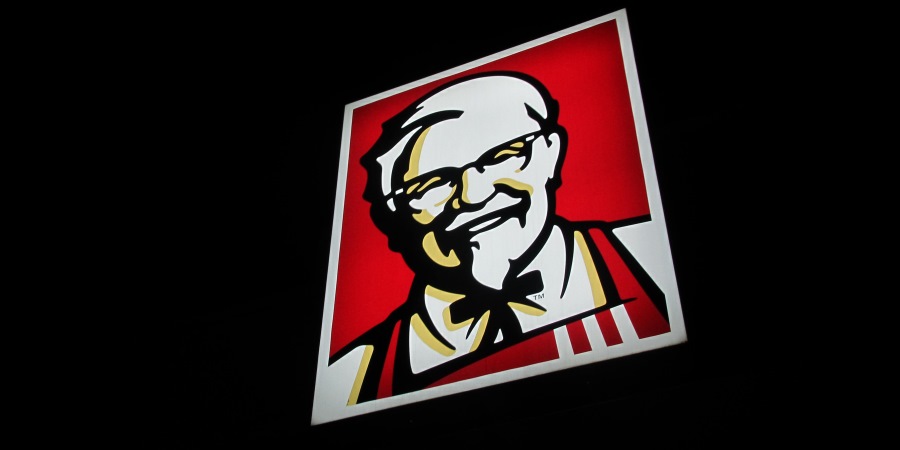 KFC’s UK restaurants are now experiencing gravy supply issues, despite the majority of them having now reopened following a major chicken supply shortage over the past few weeks.

KFC has confirmed that 97% of its restaurants in the UK are now open, but are experiencing gravy supply disruptions, meaning that some restaurants are serving a “reduced menu”.

The news comes after almost 700 of the restaurant chain’s UK outlets were forced to close last week, after it switched suppliers from Bidvest Logistics to DHL.

Union GMB had accused the chain of making a “penny-pinching decision” that has reportedly caused 255 redundancies.

The chain has since apologised to customers. A KFC spokesperson said: “97% of our restaurants are now open, however, due to the ongoing distribution challenges DHL is experiencing, some restaurants are continuing to serve a reduced menu, including gravy.

“We’re working as hard as we can to get this sorted out, we know that our gravy is a big favourite!”

The restaurant is also helping customers find out which restaurants are open in their local area on Twitter.