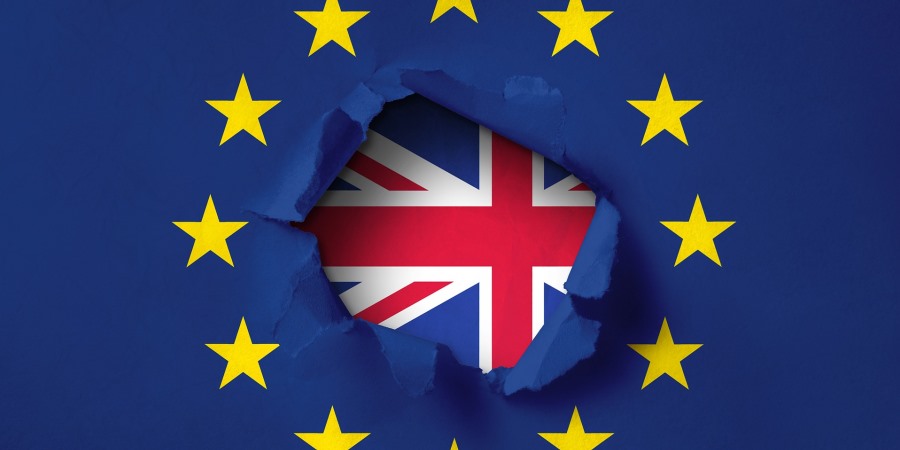 The food industry has expressed concerns to claims made in an alleged Home Office document leaked to The Guardian, which reveals that the Government intends to introduce restrictions to all but highly-skilled EU workers.

The 82-page paper, proposes measures to decrease the number of lower-skilled EU migrants, offering them residency for a maximum of two years.

Those in “high-skilled occupations” will be granted permits to work for a longer period of three to five years, according to the document, entitled the Border, Immigration and Citizenship System. 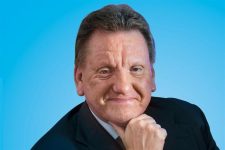 The leaked paper has caused a prompt response from the food and farming industry, with the Food and Drink Federation’s director general, Ian Wright CBE, warning that “food and drink manufacturing, Britain’s largest manufacturing sector, will be alarmed by the proposals contained in the document published by The Guardian”.

He added: “If this does represent the Government’s thinking it shows a deep lack of understanding of the vital contribution that EU migrant workers make – at all skill levels – across the food chain. It also undermines the role and creation of the Migration Advisory Committee (MAC).

“We will continue to work with Government and MAC to ensure a practical and evidence based way to proceed.” 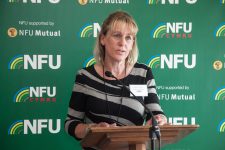 The National Farmers’ Union (NFU) deputy president Minette Batters also cautioned that “an abrupt reduction in the number of EU workers able to work in the UK after we leave the EU would cause massive disruption to the entire food supply chain” and stated: “We are calling for an urgent and clear commitment from Government to ensure that farmers and growers have access to sufficient numbers of permanent and seasonal workers post-Brexit.

“And we need clarity on the new rules for EU nationals living and working in the UK well before free movement ends in March 2019. The NFU is urging the Migration Advisory Committee to report before Christmas on the impact on agriculture specifically.”

Batters also added that NFU believes it is “critical that the Government consults extensively with the food and farming industry on this issue and proceeds with an immigration policy that is based on fact and business need” and added: “It is critical that any policy recognises the seasonality and importance of both low and highly skilled workers to our food production system, especially in a time of record low levels of unemployment.”