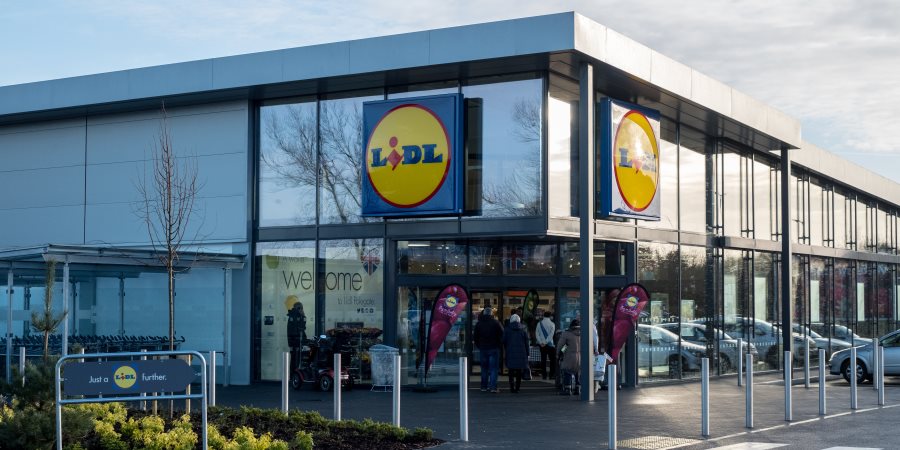 Lidl UK has taken its total store count in Great Britain to 700 with the opening of five new stores, creating over 700 new jobs in January and February.

The supermarket is set to open up to 19 new stores over an eight-week period, from 4th January to 22nd February, while it also plans to open over 50 new stores and regenerate 30 existing stores in the 2018 financial year.

As a result of the openings, the supermarket has created hundreds of new jobs, with 200 new employees celebrating the opening of their new stores today (15th February).

Following Lidl’s commitment last November to pay the living wage, which comes into effect on 1st March, all new hourly paid store employees will reportedly be “amongst the best paid in the industry”.

Ingo Fischer, Lidl UK board director for expansion and development, commented: “As the UK’s fastest growing supermarket, surpassing 700 stores is yet further proof of our ambitious rate of expansion across Britain.

“It’s great that more people than ever before have access to our high quality, fresh and locally sourced products at incredible value, and that as a result, we’re able to create more jobs for local communities up and down the country.”

The supermarket also announced plans at the beginning of the year for a major new regional distribution centre in Luton, which is in addition to a further five new warehouses already in the pipeline.