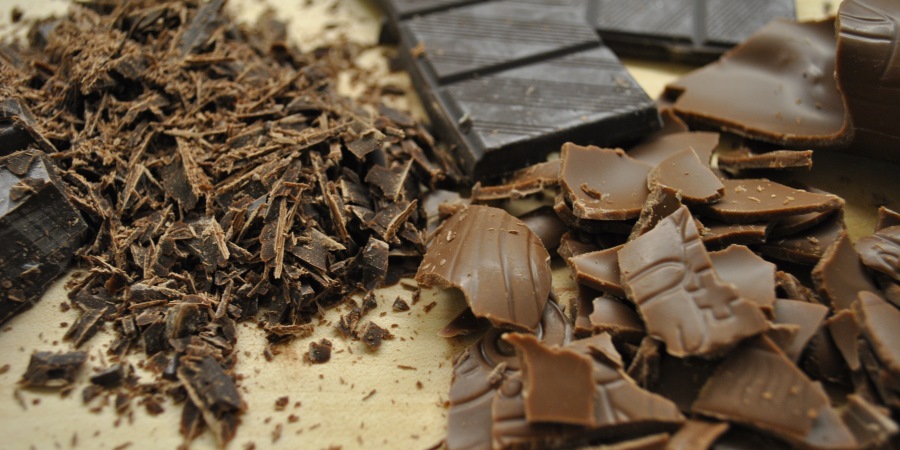 The call follows its product survey, which reveals the amount of sugar in chocolate confectionery ‘sharing’ bags.

The data was collected between December 2017 and January 2018 from Tesco, Asda, Sainsbury’s, Morrisons, Co-op and Waitrose, with each retailer actively offering price promotions on some sharing bags.

In addition, a Twitter poll by the group found that almost nine out of ten (85%) consumers called for the removal of price promotions on confectionery sharing bags.

According to Action on Sugar, consumption of confectionery is the second highest contributor to sugar intake in children, after soft drinks.

Graham MacGregor, Professor of Cardiovascular Medicine at Queen Mary University of London and chairman of Action on Sugar, has stated his view that food companies are ‘exploiting consumers’ through promotions on high sugar items.

He added: “It is shocking that food companies are being allowed to exploit consumers, by manipulating them into purchasing larger size bags of chocolate confectionery on the cheap.

“Prime Minister Theresa May is letting companies get away with this despite pledging to help the socially deprived when she first became the Prime Minster. Companies must be held accountable and reminded to reconsider their ethical and corporate responsibility.”

Andrea Martinez-Inchausti, deputy director food policy at the British Retail Consortium, said on behalf of its members: “Strategies have to be given time to work before other approaches are introduced.

“The sugar strategy was launched last year and we are confident, based on all the work done by our members, that the one year progress report by PHE, will show great improvement in confectionery and the other nine categories covered.”

An Asda spokesperson said: “We work hard to offer our customers a range of healthy choices for their family, as well as the occasional treat. We are continuously looking at ways to reduce sugar and have made good progress over several years to provide healthier own brand products for our customers.”

Food Management Today contacted Brookside and Morrisons for comment and has not yet received a response.