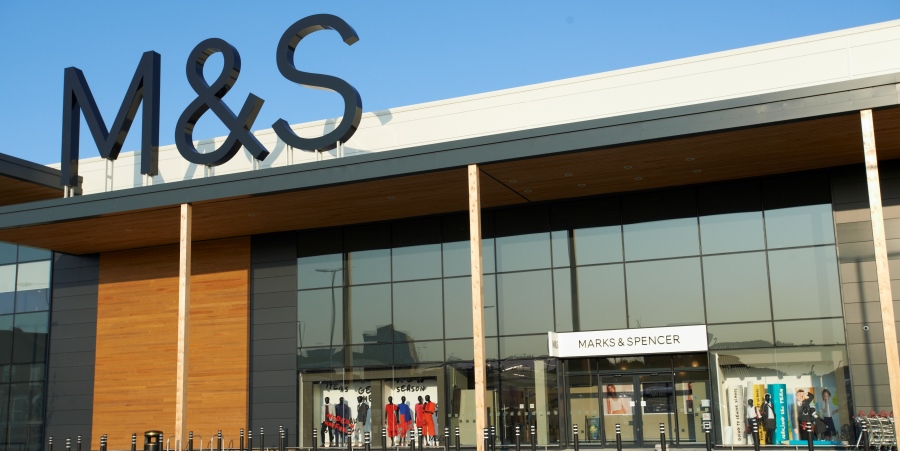 It has been announced that 21 stores have already closed, and a further 14 are proposed for closure or set to close in 2018/19.

This follows the announcement in November 2017 to set out a five-year transformation programme for the business, concentrating on three main points: Restoring the Basics, Shaping the Future and Making M&S Special.
Today’s announcement is made alongside decisions to relocate stores, make conversions and downsizes, and the introduction of concessions.

A few locations to close as part of the transformative programme include the Bayswater, Fleetwood Outlet and Newton Abbot Outlet that will all shut their doors by the end of July 2018.
Nine other stores including Darlington, Kettering and Northampton, are proposed for closure and will now enter a period of consultation with affected employees.

Should these stores close, the retailer has said that all colleagues will be redeployed or offered redeployment at other stores before redundancy is considered.

Sacha Berendji, retail operations and property director at Marks & Spencer, said: “We are making good progress with our plans to reshape our store estate to be more relevant to our customers and support our online growth plans.

“Closing stores isn’t easy but it is vital for the future of M&S. Where we have closed stores, we are seeing an encouraging number of customers moving to nearby stores and enjoying shopping with us in a better environment, which is why we’re continuing to transform our estate with pace.”

The announcement is linked with the company’s five-year transformation plan, and Berendji adds: “Under the plan M&S has the ambition to create fewer, better Clothing & Home stores. These stores will be larger, digitally enabled, better located and more inspirational for customers to shop.”

More information on store closure, and details of the five-year transformation plan can be found here.