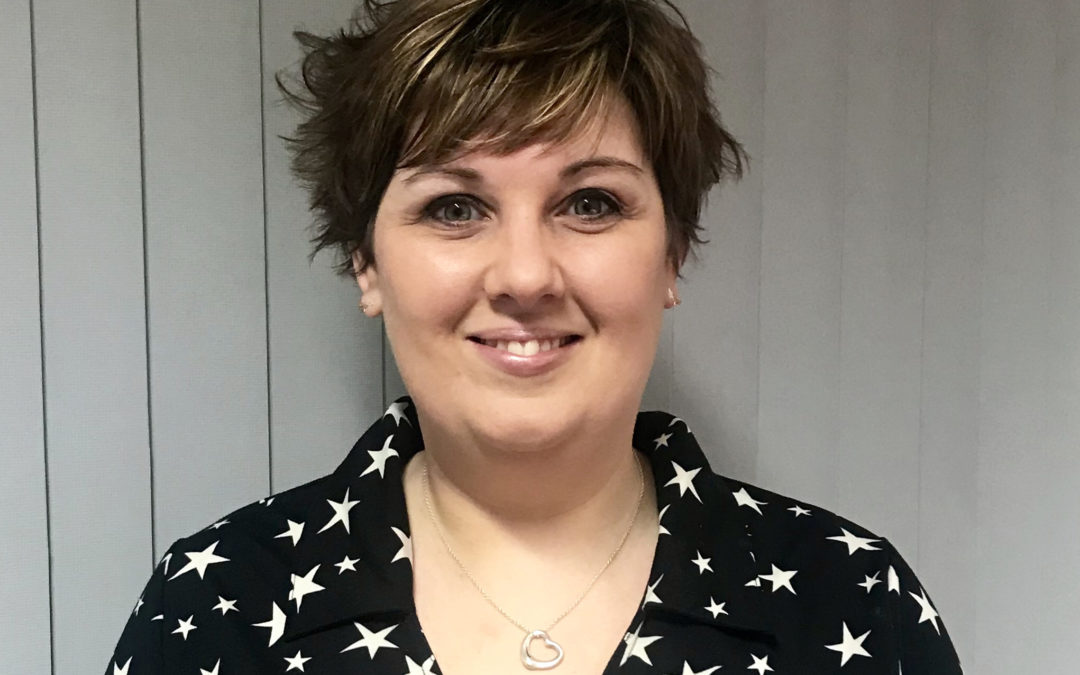 Medi is originally from the Conwy valley, and has held marketing and event management posts at several organisations in Wales. She has lived near Aberystwyth for a number of years, and is also a published children’s author.

Her newly-created role will see her taking responsibility for the organisation of events to promote PGI Welsh Beef, PGI Welsh Lamb and pork directly to consumers, as well as in partnership with retailers and foodservice suppliers.

Medi Jones-Jackson said, “Within a fortnight of joining HCC I was involved in a large trade event showcasing Welsh Lamb and Welsh Beef in Italy, and also right at the other end of the scale supporting the farmers’ ‘Cows on Tour’ roadshow in Welsh primary schools.”

“These events – and everything in between such as supermarket promotions and food fairs – are great opportunities to get the message across,” she explained. “I’m looking forward to what I’m sure will be a varied and interesting role.”

HCC’s market development manager, Rhys Llywelyn, explained the rationale for Medi’s new role: “As well as an unprecedented investment in targeted digital media marketing for Welsh red meat in the UK market, HCC is also committed to interacting directly with consumers and industry partners, as well as an expanding range of activity in education and health,” said Rhys.

“Giving people the chance to sample our products and learn more about their provenance and environmental sustainability is paramount,” he added, “so having Medi on board to support the organisation of events at home and abroad will be a major boost to us.”

HCC has an exceptionally busy programme of consumer-facing events over the next few months. PGI Welsh Lamb will be promoted to thousands of potential consumers at major UK summer events such as Countryfile Live in Oxfordshire, the Good Life Experience and the Royal Welsh Show, as well as specialist food fairs in Abergavenny and Conwy.

In addition, there will be joint promotional events held in-store with retailers and foodservice suppliers, and several groups of potential overseas buyers and influencers are due to visit to see for themselves how red meat is produced in tune with Wales’s  natural environment.