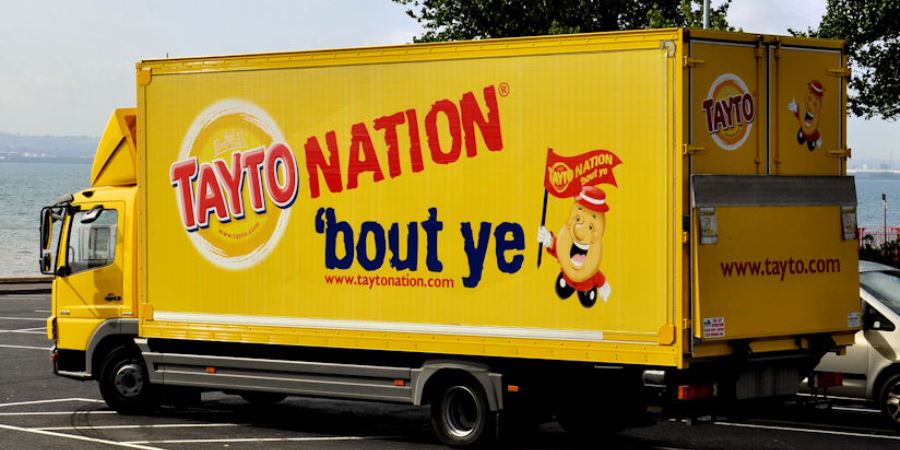 Tayto Group Ltd has recalled a number of their products due to links to cases of salmonella poisoning (Photo credit: Albert Bridge)

Moy Park and Tayto are among a number of companies to have been fined for failing to pay minimum wage to workers.

A report published by the Government featuring a total of 179 UK businesses has revealed that poultry producer Moy Park failed to pay £33,500 to 338 workers. The business is now being forced to back-pay and has been fined for underpayment.

Moy Park, which is based in Craigavon, has apologised and stated it has taken steps to ensure the incident is not repeated.

A spokesperson said: “As soon as this isolated example of underpayment was identified we apologised to those affected and ensured reimbursement. As a responsible employer we have taken steps to ensure this issue cannot reoccur.”

Also on the list is snack manufacturer Tayto which was fined for failing to pay £2,200 to 50 staff members. Tayto told the national press it was informed about the amounts owed on 20th March last year, and paid staff by 4th April.

Potato brand Wilson’s Country in Craigavon also failed to pay £24,560.53 to 63 workers and claims this was “innocent and unintended”.

Angus Wilson of Wilsons Country Potatoes described the breach as “innocent and unintended.” He said it related to a technicality around uniform changing procedures for some members of staff.

He added the company had undertaken extensive research going back over six years and had since made full restitution (on average an amount of £1.19 per week) to the 66 staff concerned for the six year period.

“We value our people highly and would never knowingly underpay anyone, so whilst this was deeply unfortunate we are pleased to say it has now been fully resolved,” he concluded.

Eight Northern Ireland businesses have been fined in total.

Unite regional officer with responsibility for workers in the agri-food sector, Sean McKeever, commented: “In the case of the 338 workers denied a total of more than £33,500 by Moy Park, we understand that they are on sites not represented by Unite. Despite this, we are demanding an urgent meeting with Janet McCollum, the chief executive, to explain how this has arisen. This is a company which only recently reported £18 million in pre-tax profits – up 7% on the previous year – there can be no excuse.

“In regard to Tayto, owned by the Manderlay Group, this is another successful company reporting gross profits of £44 million in 2016 and net profits of £3.3 million again rising steadily. While 50 of their workers were denied the bare legal minimum – total pay to corporate directors for the year was a whopping £2.2 million – with one director pocketing just short of £900k in the year alone.

“Unite is calling on the companies to address this issue once and for all by committing to become a fully-accredited Living Wage employer. That means instead of failing to pay workers a bare minimum of £7.50 (£7.83 from April) – that would mean they would pay all their workers at least £8.75 an hour.”

Food Management Today contacted Tayto for comment and has not yet received a response.