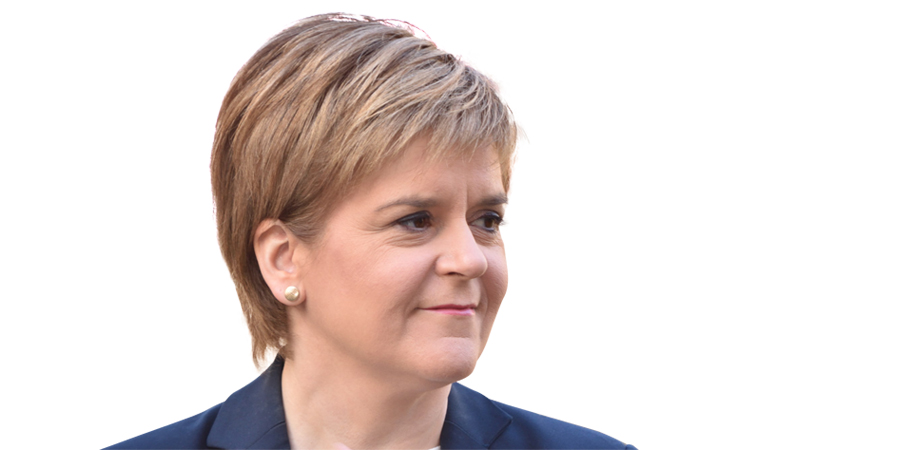 Scotland’s First Minister, Nicola Sturgeon, has published a paper on Brexit’s impact, estimating that Scotland’s economy would lose £12.7 billion a year in a hard Brexit scenario.

The paper calculates the potential result of a hard Brexit on the economy, with analysis on income, growth, productivity, trade, immigration and foreign direct investment.

It also details the “significant economic benefit” for Scotland if the UK retains its place in the European single market and customs union, compared with other options.

Calling on the Government to “drop its hard Brexit red-lines, so that Scotland and the UK can stay inside the single market and customs union”, Sturgeon stated that staying in the single market was “absolutely, manifestly, beyond any doubt the option that will do the least damage to our economy”.

According to the report, Scotland’s GDP would be 8.5% lower by 2030 if the UK pursued a World Trade Organization-style relationship with the EU, compared to continued full EU membership.

This would be equivalent to a loss of around £2,300 per year for each person in Scotland, the paper continued, while a Free Trade Agreement relationship would mean Scotland’s GDP would be 6.1% lower by 2030.

Stating that Brexit represents a “hugely significant challenge”, the report notes that the food and drink industry accounts for Scotland’s biggest non-energy export, the report states, with over two-thirds of exports worth £1.2 billion in the first three quarters of 2017 going to EU countries.

Fish and seafood accounted for the majority of Scotland’s overseas food exports, at 58%, valued at approximately £694 million, up 32% on the same period in 2016.

What’s more, membership of the Common Agriculture Policy (CAP) results in “nearly half a billion pounds annually of EU and Scottish funds being invested all across rural communities”, the report notes.

It also cites external analysis on a range of post-Brexit trade scenarios, co-funded by the four UK administrations, adding: “The report shows that failure to reach a deal with the EU, combined with taking a complete free trade approach, would disrupt every single sector of agriculture, with beef production in Scotland particularly adversely affected.”

Regarding the issue of freedom of movement, the report notes that 10,000 EU nationals work in food and drink, accounting for 12.1% of all those employed in the sector.
The food processing and manufacturing sector is also noted as one of the key industries of the Scottish economy in which EU citizens are “key” to the country’s international competitiveness.

According to the report, the soft fruit and vegetable sectors, as well as the fish processing sectors are “highly dependent” on seasonal EU labour.

The paper states: “The Scottish Government will do all it can to reaffirm and reinforce that Scotland remains an open, welcoming member of the family of Europe that values the contribution EU citizens make to our society”.

Reacting to the paper, NFU Scotland president, Andrew McCornick, commented: “Our preference is for the UK to remain in the EU Single Market and Customs Union, but we understand that the UK Government will seek to devise a Free Trade Agreement (FTA) with the EU. The FTA must allow frictionless, unfettered and barrier-free access to EU markets.

“It is possible that interim measures may have to be put in place before an FTA is implemented. NFUS believes that, at the very least, the UK should stay within the Customs Union during the transition period to new trade agreements.

“New trade policies for UK agri-food must be complemented by a supportive regulatory framework and a re-drawn agricultural policy which is targeted at active agriculture. It is also vital that the agricultural and food processing industries – the cornerstone of the largest manufacturing sector in Scotland – continue to be able to access workers from overseas.”