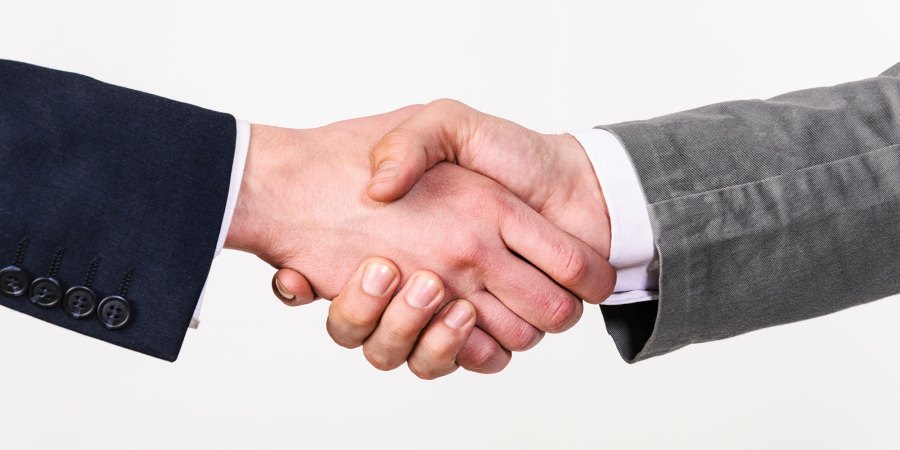 Brexit continues to drive appetite for UK based food businesses among trade buyers and private equity, with nine significant deals completed during the first quarter of 2018.

According to data from global investment banking and asset management firm Alantra, all nine businesses were from the packaged food and meat sub segment.

Seven of the deals have involved trade buyers (six from the UK and one from Germany) and two deals have been led by a UK financial investor.

Alantra states that establishing a UK footprint or investing in a UK food brand is being viewed as a way to ward off potential tariffs that could be imposed on EU imports for trade. For private equity and private owners, healthy businesses in the sector are now being seen as strong bets for continued growth despite the impending Brexit.

Simon Peacock, a director in Alantra’s UK advisory business, has identified some of the most high profile transactions in food this quarter:

Meridian has grown rapidly in recent years on the back of the explosion of interest in nut butter. This is due to the product being seen as more of a protein snack than a traditional spread and its subsequent health conscious marketing. Sales soared by 57% in 2017 and it was exactly this sort of growth that initially attracted private equity investors, valuing the business at around the £40m. However once Irish family owned SHS stepped in, with their portfolio of well-known drinks and ambient brands, pricing quickly rose. It is rumoured that the business ultimately sold for around £50m which represents an impressive double-digit EBITDA multiple. Meridian’s management have retained a stake in the business and will stay on to support its growth.

Freshcuts, a fast-growing fresh ingredients supplier sold a majority stake to Perwyn Private Equity, the US financed evergreen family office fund. Freshcuts provides cooked and raw fruit and vegetables for pizza toppings and a wide variety of ready meals to retailers and on-trend foodservice outlets. Having invested over £1.2m in a second new facility in Nottingham and achieved 33% growth in its pre-tax profits, the business attracted a range of private equity investors. A hotly fought and rapid auction process resulted in an eventual sale to Perwyn.

A staggering $2bn deal valuation was placed on Dole, the largest banana manufacturer in the US and the third in Europe. Total Produce sees this as a transformational deal, putting them in a leading position in an industry that has had a number of challenges. As retailers such as Asda/IPL have sought to go direct to growers, the wholesalers have found margins squeezed through increased competition and rising input costs from currency and labour. This mega deal shows that Total Produce and Dole clearly both recognise the benefits of consolidating.

Having sold the naan and tortilla business to Aryzta for £80m back in the 2015, the Eid family continued to stay involved in what became a 50:50 joint venture. While ethnic breads have shown significant growth, replacing more traditional bread formats, Aryzta has been selling off non-core assets to focus on its core strategy and particularly its frozen B2B operations. Despite the Eid family thinking the Signature business was ‘too big’ back in 2015, it now has the benefit of better systems and infrastructure and the circumstances were right for the business to return to their family ownership.