One year until Brexit: a food sector view 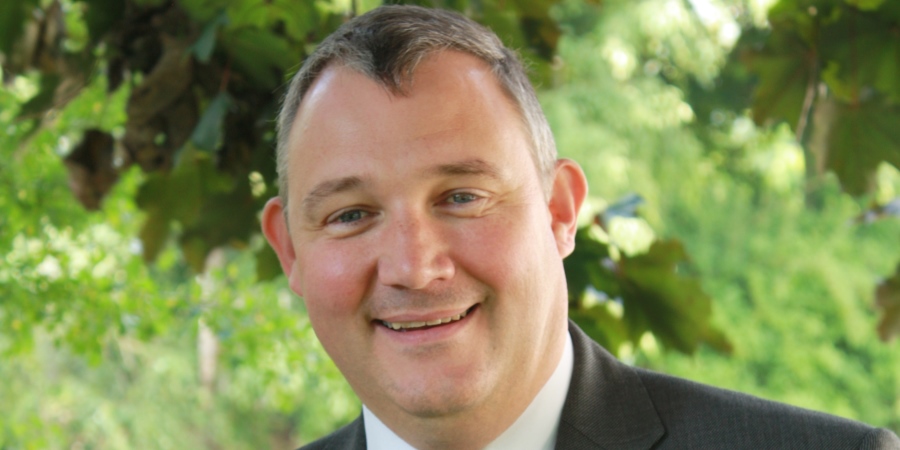 With just one year remaining until Brexit, food and drink expert Darren Seward of NFU Mutual details implications on the food manufacturing sector.

“Leaving the EU presents the food industry with vulnerability to a variety of potential practical pitfalls when decisions are made regarding issues such as labour, subsidies, new legislation and so on, and Government solutions for where our food will come from are already under tough scrutiny from industry and consumers.

“Our own research found that only one in ten people have confidence in a global supply chain, and upset concerning the prospect of widespread cheaper genetically modified foods and chlorinated chicken from the US are examples of outcries that represent the naturally high standards of UK consumers, who have been reasonably sheltered from these practices for many years.

“With just one year to go until Brexit, producers now need answers and reassurances to enable them to plan for a changed British food landscape.

“The way that the food industry approaches supply strategies is already changing. A Brexit-induced drop in the value of sterling has contributed to significant price rises in imported produce, forcing retailers to improve supply efficiencies, reduce margins or increase prices for consumers. In attempts to offset rising import costs, retailers are bidding to source more goods produced in Britain.

“Our research also found that 99% of consumers would buy more British or local food if retailers made it easier for them, with almost half (49%) considering products to be ‘most British’ when the ingredients are grown here. British food also has its advantages through a shorter and better regulated supply chain that may be more manageable and less likely to be susceptible to fraud.

“Of course it is not possible for everything to be grown here and there are challenges with how the entire food industry would be supported to cope with such demand, but it is, at least, promising that there is appetite for British-produced goods amongst consumers.

“The most important thing is that the food industry has the detail, time and head space to properly plan for Brexit and to encourage genuine and lasting consumer confidence in a post-Brexit food landscape.”

Statistics from the NFU Mutual Food Fraud Report:
• 27% of people are concerned about how Brexit will affect the UK food industry and 30% have little knowledge about food regulation
• A third of consumers believe that food crime is likely to increase in the future, which may be a product of Brexit and general economic and global uncertainty
• Only one in ten people have confidence in the global food chain
• 99% of consumers would buy more British food if retailers made it available to them