Peter Haden to step down at Greencore plc 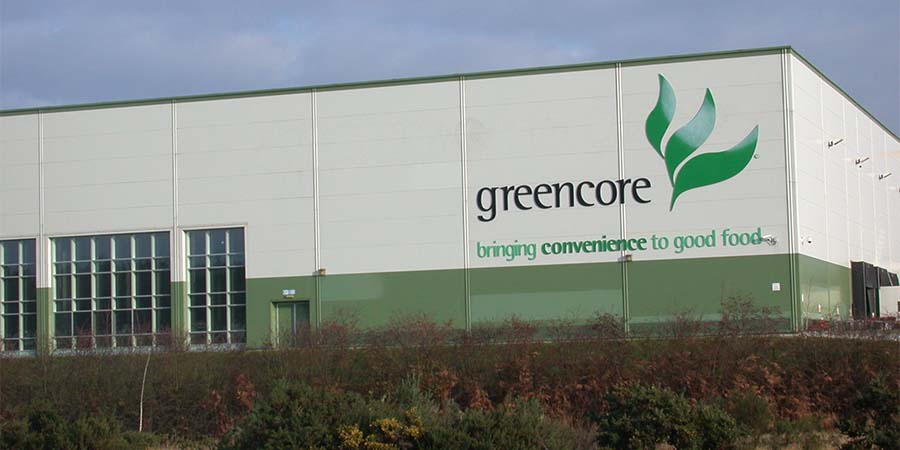 The decision follows the Group’s exit from the US market last year, the reset of Group strategy and what the company describes as the consequent need to simplify the management structure under the leadership of the Group CEO, Patrick Coveney. 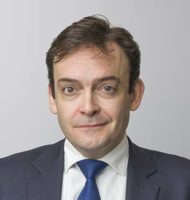 Peter Haden to step down as executive director and will leave the group in April 2020.

Gary Kennedy, chairman said: “The Board appreciates the contribution that Peter has made to the development and performance of Greencore over the past five years. He is an outstanding executive. He will stay in role with his current responsibilities until the end of December and work closely with Patrickto enable the Group to transition seamlessly to the new structure thereafter.

”Patrick Coveney, chief executive officer said: “Peter has made an enormous contribution to Greencore during his five years with us. As chief development officer, chief executive of our UK business, and as group chief operating officer, he brought strategic clarity, functional excellence,and a results-driven focus to the Group. He did all that while also being driven, collaborative, and great fun to work with. I wish him the very best in his future career.”