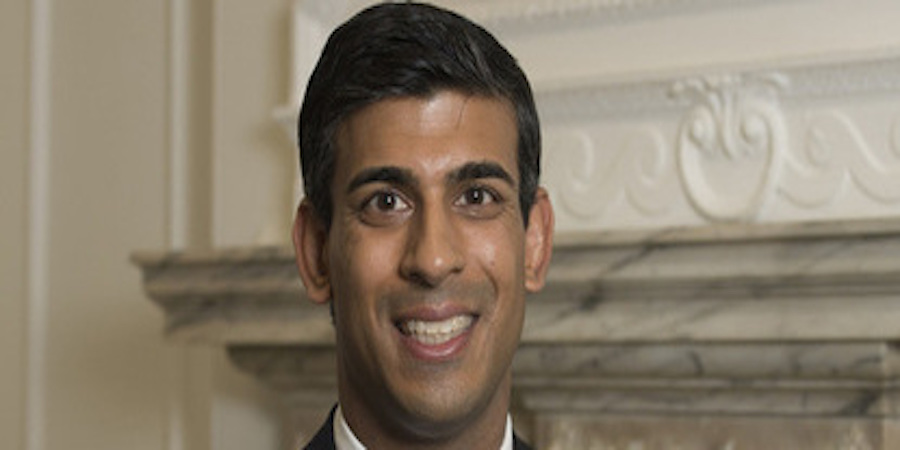 In his budget earlier in the week Chancellor Rishi Sunak announced that a tax on plastic packaging which contains less than 30% recycled content would come into force in April 2022 and is to be set at £200 a tonne.

The Chancellor said: “From April 2022, we will charge manufacturers and importers £200 per tonne on packaging made of less than 30% recycled plastic.”

FDF’s chief executive, Ian Wright CBE said: “It is very disappointing that government has decided to press ahead with the plastics tax.

“This will penalise many food and drink producers who are bound by strict food safety rules affecting the packaging they use.

“We urge the government to rethink how money raised through this tax can be used to transform the UK’s recycling infrastructure and will continue to work with them on the detail.”

The Consultation document on the proposed Plastic Packaging Tax can be found here. It provides more information on the announced areas, as well as asking for views on areas of the tax design which have been further refined ahead of the tax commencing in April 2022. The government says it would like to hear from businesses, individuals, tax advisers, trade and professional bodies and other interested parties.

The closing date for comments is 20th May 2020. The Government says the best way to respond to this consultation is to download it and complete the consultation response form below, and email it to: indirecttaxdesign.team@hmrc.gov.uk.