Public do not back imports of sub-standard food, new survey reveals 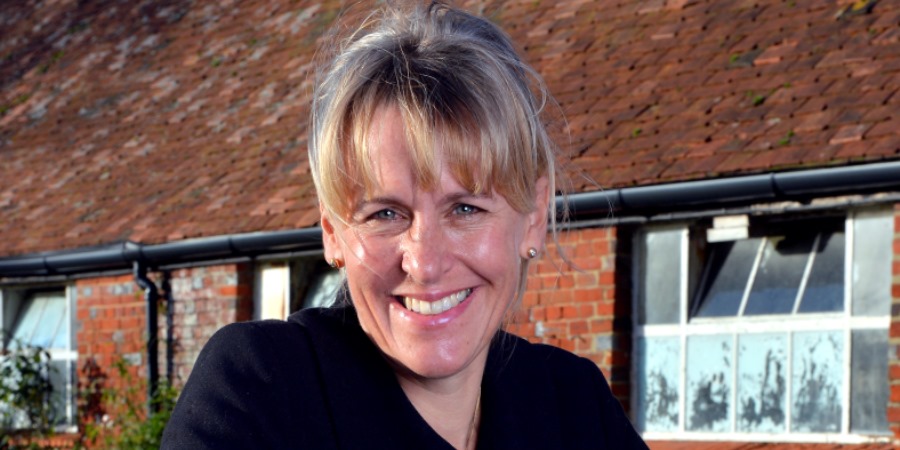 As new figures show that 86% of the public believe future trade deals must ensure imported food is produced to the same standards as in the UK, the NFU is asking why the Government hasn’t yet laid out its plans on how it will maintain British farming’s high standards in any future trade deals.

The survey of 2000 adults by OnePoll1 also revealed that public support for UK farmers has equaled an all-time high2, demonstrating the value the country places on its food and farming industry.

The findings demonstrate the overwhelming support for the high standards of animal welfare, environmental protection and food safety that British farming guarantees.

NFU president Minette Batters said: “Today’s figures send a clear message to the Government and our future Prime Minister just how strongly the public feel about not sacrificing British farmers in a future trade deal. The survey is clear – shoppers tell us they simply will not tolerate the Government signing post-Brexit trade deals which would see food on supermarket shelves that would be illegal to produce here.

“British farmers produce food to some of the highest standards in the world and these new statistics paint a very clear picture that the public hugely support what our food and farming sector delivers for the nation.

“Food security and domestic food production should not be jeopardised or off-shored. It is strategically important for a country to have the ability to feed its people.

“A no-deal Brexit or a bad trade deal puts all that in danger and I urge the Government to recognise this as we enter the pivotal months ahead.

“It is striking that after US President Donald Trump’s visit to the UK, a further 2,000 people joined our campaign to Back British Farming to throw their support behind our farmers and the principle that the UK should maintain our high standards of food production in any future trade deal. We now have nearly 30,000 people who back British farming and its values.

“The months ahead will prove pivotal in determining our future relationship with the EU and we have to get this right. The nation recognises British farming as an industry of great importance and value, it is now time for the Government to do the same.”