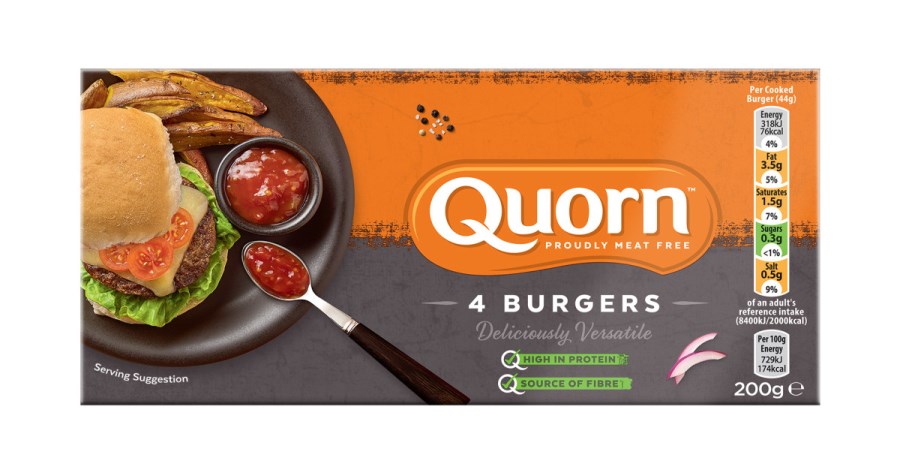 More than 60 workers at Quorn’s production factory in Billingham will strike from the 30th September to the 8th October, trade union Unite has confirmed.

According to Unite, the food manufacturer “refused to meet [workers’] demands” of a nine per cent pay-rise. The company has since offered of a four per cent pay offer plus a £1,000 bonus which workers at the Billingham factory have rejected.

Unite has reported the strikes impact could lead to shortages of Quorn products in supermarkets and more strikes are set to be scheduled if the dispute is not resolved.

A statement from Quorn said the company is aware of the “potential industrial action” at the manufacturing site in Billingham, and through “ongoing discussions” with their employees and their union, they hope to “reach a resolution.”