Retailers ramp up plant based launches in ‘Veganuary’ 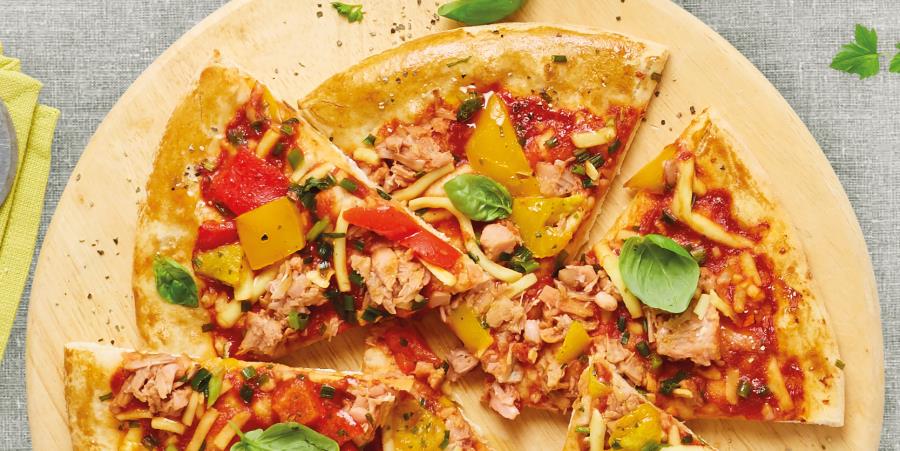 Supermarkets Asda and Aldi have released a collection of plant-based products for Veganuary.

‘Veganuary’ is a crowdfunded movement that aims to encourage people to turn vegan for January.

To coincide with the campaign, Aldi has announced a number of plant-based vegan products with a for release throughout the month such as ready meals and pizzas.

Asda has also released a range under its ‘Asda plant based’ label. These consist of sausage rolls and pizzas to meat free burgers and cauliflower curries.

Julie Wild, own brand strategy manager at Asda, said: “The demand for plant-based products is growing at a rapid rate, but it can be challenging for customers to find diverse, high-quality, and inexpensive options on the market. The new Asda Plant Based range with 48 new products to choose from – all approved by the vegan society – has been designed to offer something for everyone, at affordable prices.”

Wild continued: “Plus, in a first for any retailer, all trays and sleeves packaging found in the Plant Based range is 100% recyclable, making it easier for our customers make sustainable choices. Whether customers are vegan, flexi-tarian, or just want to cut down on their meat intake.”

Asda’s range has also been approved by The Vegan Society, with a number of its products featuring the ‘live better’ logo.

The product consists of a 100% plant-based patty made from sustainably sourced soy, developed in partnership with the Vegetarian Butcher.

The Vegetarian Butcher is a Dutch brand that aims to produce plant-based proteins, which compete with animal meat in respect of taste, texture and nutritional value.

Toni Vernelli, international head of communications and marketing at Veganuary, said of the Rebel Whopper: “What does make a big difference to animals and the planet is when non-vegans choose a plant-based menu option, enjoy it and then order it again. And that’s exactly who Burger King’s plant-based Whopper® is aimed at, flexitarians who want to reduce their meat consumption for health or environmental reasons, or are considering going vegan.”