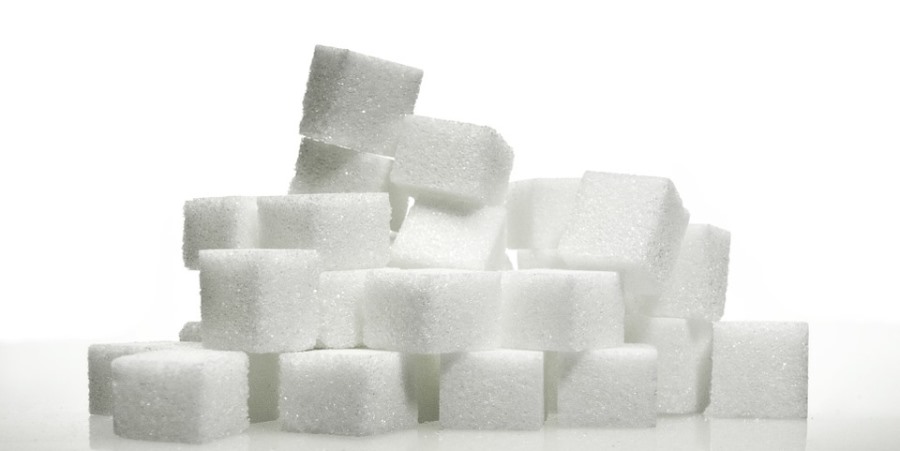 UK children are currently consuming around 13 cubes or 52g of sugar a day, according to Public Health England (PHE).

This is said to exceed the maximum recommended sugar intake for an 18-year-old by the time they are 10 years old.

The findings, which have been publicised by PHE, subsequently resulted in a flurry of consumer media coverage across print, online and broadcasting.

Based on the latest results from the National Diet and Nutrition Survey, calls for a so called ‘pudding tax’ hit the headlines on 2nd January with PHE claiming that children consume much more sugar than they should, totalling around eight excess sugar cubes a day or 2,800 excess cubes per year. This figure is based on total sugar consumption from the age of two, say the organisation.

PHE said a pudding tax should be considered if food companies fail to reduce the amount of sugar in their products. The organisation also wants families to cut back to help tackle obesity, tooth decay and other illnesses which it claims are linked to excess sugar. Stating that ‘choosing lower-sugar foods and drinks can make a difference.’

The recommended daily maximum of sugar for children aged four to six is five cubes or 19g. For children aged seven to 10 this rises to six cubes (24g) and up to seven cubes (30g) for those aged 11 and over. However, half of the sugar in children’s diets comes from sugary drinks, sweets, biscuits, cakes, puddings, sugary breakfast cereals and higher-sugar yoghurts and puddings.

Speaking to BBC Radio 4’s Today programme, Dr Alison Tedstone, the chief nutritionist at PHE, said: “Children are consuming too much sugar, but parents can take action now to prevent this building up over the years.” Adding that “PHE would produce more data later this year on whether the industry is meeting its target to cut 20% of sugar from the foods children consume most by 2020.

In May 2018, PHE published progress against the first-year sugar reduction target of 5%, which showed an average of a 2% reduction for retailers and manufacturers had been achieved so far. When asked about the possibility of introducing a pudding tax, Dr Tedstone said: “If we see less progress, there would be a case for fiscal measures.”

Chief Operating Officer of the Food and Drink Federation, Tim Rycroft, was reported as saying that the government should wait until the data came out before making a decision, adding that the number of lower sugar products on the shelves has risen in recent years adding that he was disappointed PHE was focusing on sugar intake rather than the amount of calories in people’s diet as a whole.

One industry observer commented to Food Management Today: “Increasingly the government thinks it has a role to play in telling us all what we can eat. There is no doubt that the industry has to do more to reduce sugar and salt in processed foods, but PHE seems to want to go beyond just advising into instituting higher taxes for products it considers unhealthy. There is no doubt that there is a problem with obesity in the UK as there is in other countries too, but much more can be done through education and by encouraging physical exercise, rather than adopting nanny state politics, including calorie counting for ready meals and foodservice products.

“The effect of any taxation is likely to be minimal but is sure to be unpopular, and the government would be well advised to steer clear of such punitive measures.”