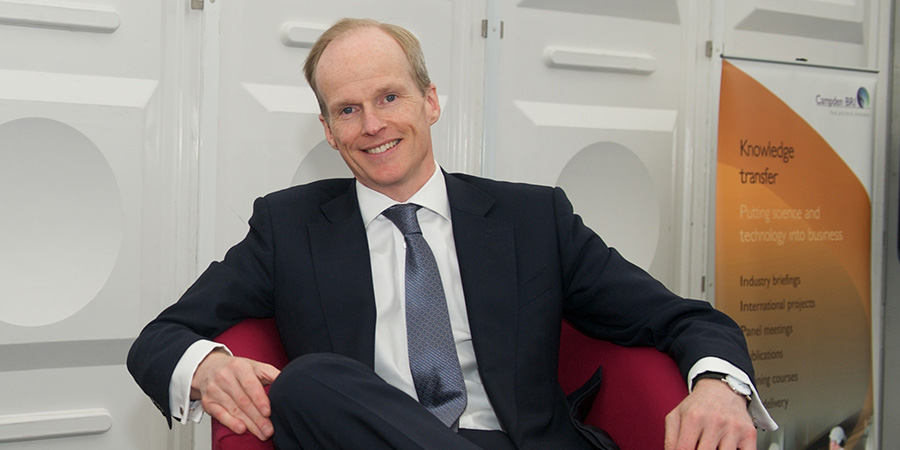 Charles Wilson is stepping down as CEO for Tesco UK & ROI.

Charles Wilson has announced he will be stepping down as CEO for Tesco UK & ROI as well as from the PLC Board after being diagnosed with throat cancer in April.

Wilson will remain on the Tesco Executive Committee, and will focus on leading the Booker business, continuing to deliver the cost synergies and driving the growth agenda set out in the merger agreement.

This follows recent news that Tesco and Carrefour announced an intention to enter a ‘strategic alliance’.

Both Tarry and Yaxley will report to Dave Lewis, Tesco’s overall CEO.

During May and June, Wilson has been undergoing daily radiotherapy.

Wilson has commented: “Thanks to some fantastic medical support, I am pleased the treatment is going well and I am back to working full time.

“However, advice suggests I am not fully up to running the Tesco UK & ROI business.

“I am delighted Jason Tarry will become the CEO of Tesco UK and ROI. I have had the privilege of working alongside Jason and know he will do a brilliant job.”

Tesco has announced that all changes to responsibilities will be effective from 16th July.