Tesco to provide more than 250,000 meals of surplus food 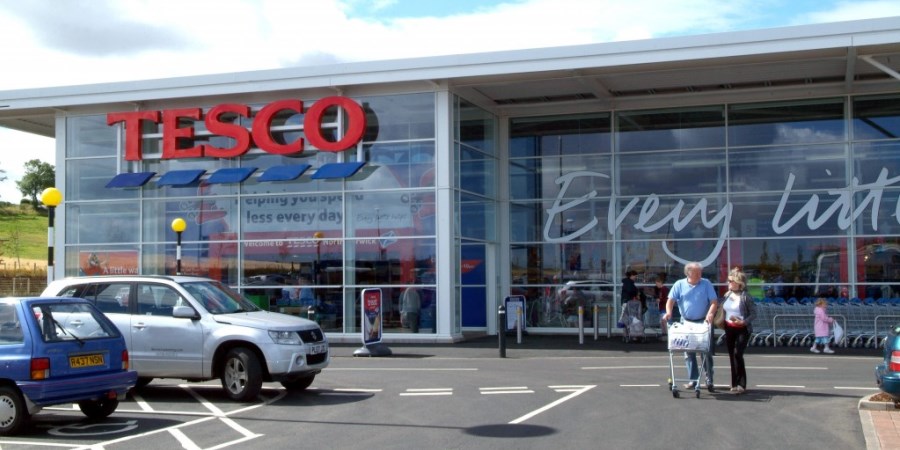 More than a quarter of a million meals of surplus food are set to be donated to charities and community groups by Tesco this Christmas.

It comes as the supermarket looks to end 2018 with more than 36 million meals given to good causes through its Community Food Connection scheme, which distributes surplus food from its stores at the end of the day in conjunction with leading food charity FareShare.

Festive vegetables are expected to top the donations during the week of Christmas once again this year.

The supermarket donated 8.7 tonnes of parsnips, 1.7 tonnes of clementines and half a tonne of mince pies in Christmas week last year.

Tesco’s head of Community, Alec Brown said: “Christmas is a time of year when people think about others in their community, and our colleagues working in stores across the UK see for themselves the charities and community groups that benefit from the donations.

“These groups support people in need of food throughout the year, and our Tesco food surplus donations really are for life, not just for Christmas.”

One of the groups that benefits from donations as part of the scheme is Look Ahead, a specialist housing association and provider of tailor-made care, support and accommodation services in Newmarket which supports people with a wide range of needs, including mental health issues and homelessness.

Krystle Wade manager at Look Ahead, said: “Our customers are some of the most vulnerable in society with a range of complex needs.

“The donations from Tesco mean that some people actually eat enough each day, because some people really don’t have enough money to feed themselves after paying bills each week. It is a lifeline for many of our service-users.”

Groups that are signed up to the scheme are allocated days to collect food from their local stores.

FareShare chief executive, Lindsay Boswell congratulated the leadership shown by Tesco in tackling food waste from its stores: “Tesco has really embraced the opportunities available in working with FareShare to provide millions of meals using food that would have otherwise gone to waste; and it is set to have donated an incredible 36 million meals by the end of the year.

“Now FareShare is starting to roll out the technology from FoodCloud that Tesco has pioneered to other retailers, helping us to feed thousands more people in food poverty.”