Below is a countdown of our ten most read stories; to view the original stories, click on the headlines. 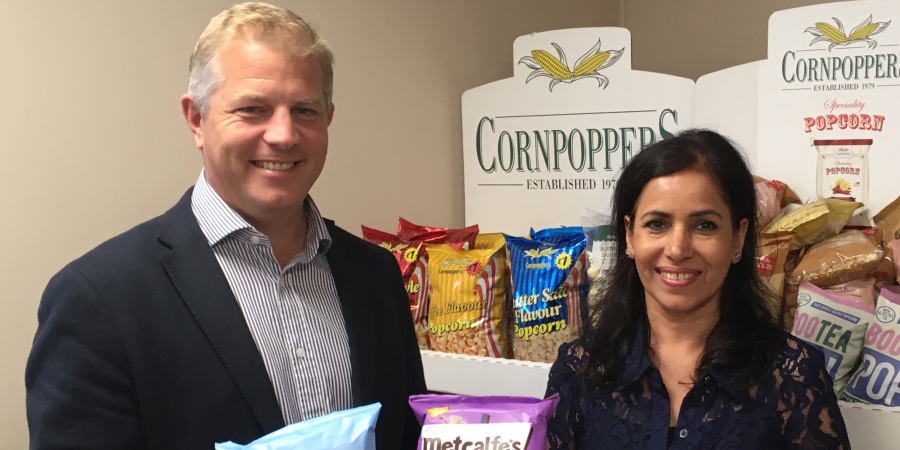 In early October, the CGA Prestige Foodservice Price Index stated that fish prices in foodservice had seen an “abrupt” increase, as the category saw some of the highest rates of year-on-year inflation.

In August it was announced that Love Lamb Week 2017 would be taking place in September and the National Sheep Association (NSA) would be getting behind it to celebrate everything about British lamb.

In November, Food Management today attended an exclusive event hosted by tech start-up Spoon Guru, which recently announced the appointment of former Asda chief executive, Andy Clarke, as its chairman. Our seventh most read story was a round-up of his views on a number of issues in the food industry.

Launching the week-long campaign celebrating all things sausage, the winners of the UK Sausage Week awards were announced during a celebration lunch at Plaisterers’ Hall, London. More than 400 different products were entered into the competition and were judged at The Regional Food Academy, Harper Adams University, by Institute of Meat CEO Keith Fisher, Ladies In Pigs and other industry experts. 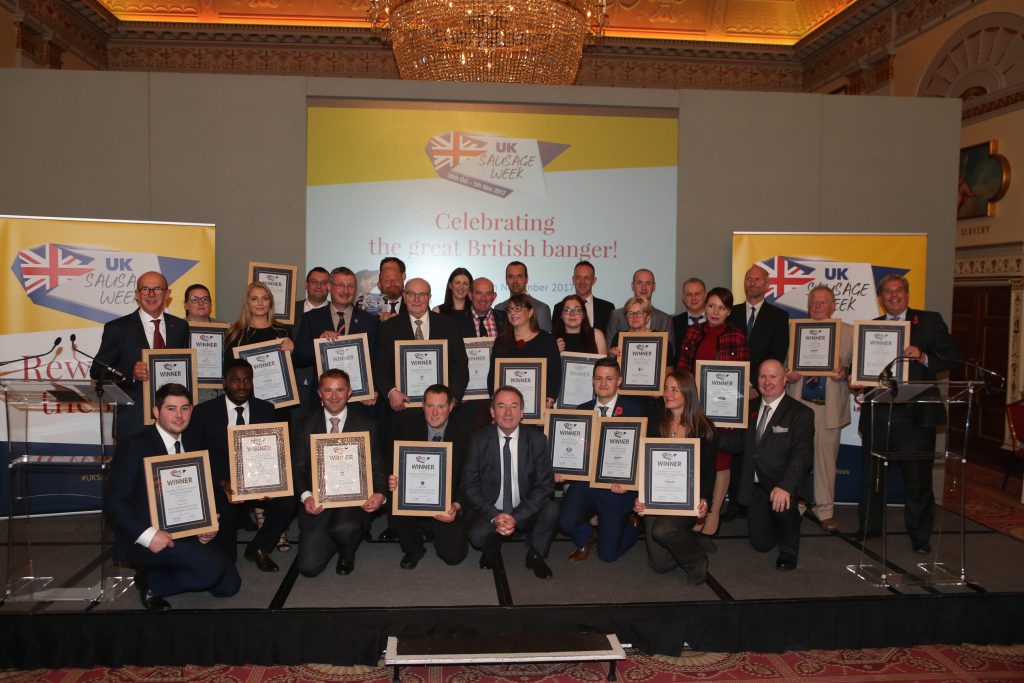 In September, Tulip Ltd announced its acquisition of UK pig producer Easey Holdings Ltd. The acquisition was expected to reinforce the company’s commitment to global farming, representing an investment in British farming and Tulip’s commitment to sustainable growth.

The Meat, Fish & Poultry (MFP) figures from Kantar Worldpanel for the 12 weeks ending 13th August 2017 indicated a 1.5% growth in chicken sales, plus a drive in value growth for chilled fish. The versatility of chicken, which was reported to be the nation’s favourite meat, was reflected in the performance of fresh processed poultry, which was growing volumes at 9% despite rising prices at the time. 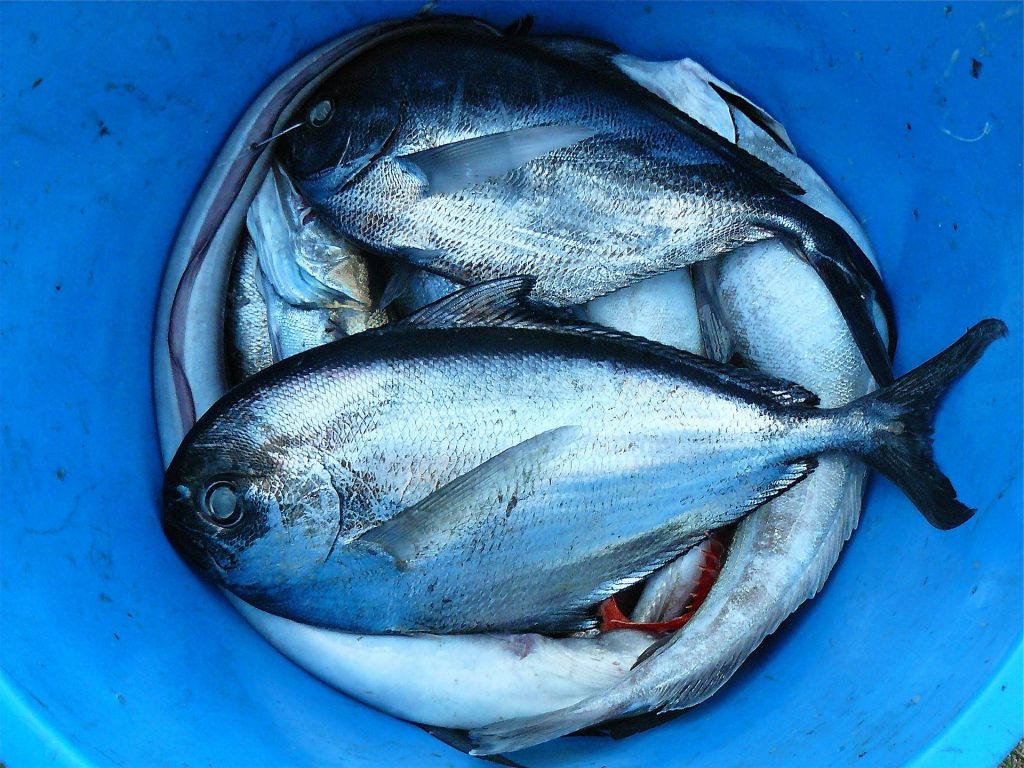 In early December, Theresa May agreed on a “breakthrough” deal with the European Commission over the issues of EU citizens in the UK and UK citizens in the EU and Northern Ireland, allowing negotiations to move to the next phase.

Our most read story since August 2017 was news that Iceland had launched a new marketing and PR campaign aimed at encouraging more consumers to buy and understand the benefits of frozen fish, backed by an expansion of its frozen fish and seafood range. The range would include products such as Rainbow Trout Fillets, Salt Baked Sea Bass, Luxury Hand Filleted Tuna Steaks and Sugo Gamberi, in line with what Iceland described as a “growing consumer trend towards premiumisation (making luxury more affordable)”.