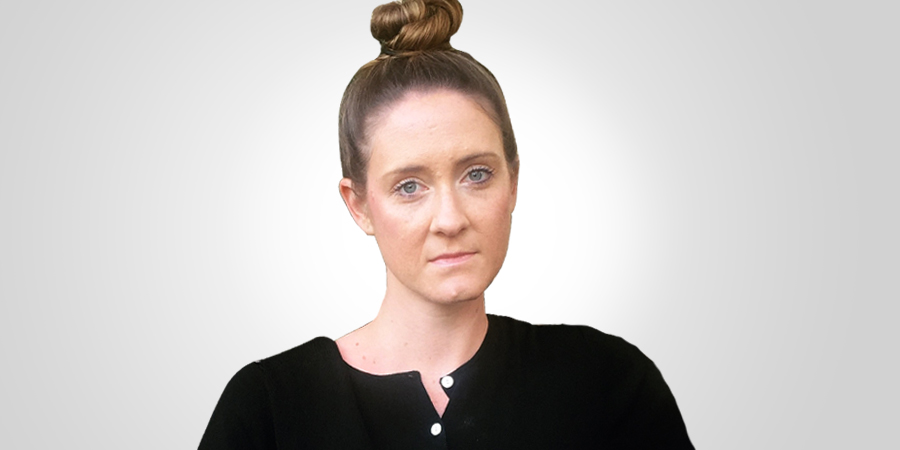 Honor Eldridge is the policy officer at the Soil Association.

The Soil Association has claimed that unhealthy eating and obesity in the UK could increase if post-Brexit trade deals do not account for public health.

The three risks are:

Low-cost processed foods could flood the UK market, with the potential increase in production, availability, affordability and promotion of ‘ultra-processed’ foods in the UK.

Price volatility for fresh vegetables might result in reduced consumption, as fruit and vegetables become less affordable for British households post-Brexit due to inflation.

Action to promote healthier diets and tackle obesity could be undermined by a reversion to World Trade Organisation (WTO) rules on tariffs, adversely affecting the UK’s ability to introduce or extend voluntary initiatives that promote healthier eating.

Honor Eldridge, policy officer at the Soil Association, said: “The future of the UK’s trading relationship with the EU and other countries remains uncertain. Such ambiguity is concerning as half of the UK’s food is imported. Any future trade deal will have profound impacts on our food and farming systems and, by consequence, on public health.”

The organisation believes all future trade negotiations must be underpinned by three principles promote healthy eating.

The three principles are:

It is calling on Government to ensure that the trade of food promotes public health by making fresh and minimally processed foods more available and more affordable.

Honor continued: “With diet-related ill health and obesity on the rise, it is vital that the UK’s future trade relationships gives the UK the ability to implement policies that deliver healthy food at a reasonable cost to all citizens.”