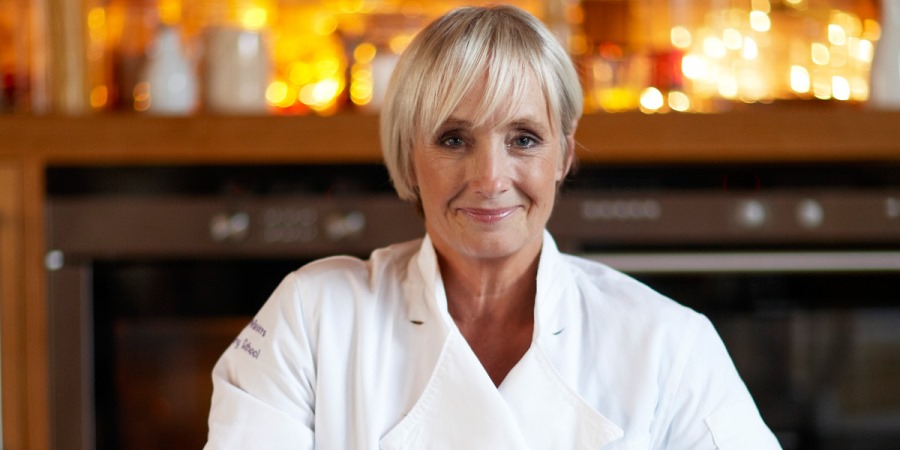 The countdown has begun to the inaugural Women In Meat Industry Awards ceremony and black tie dinner taking place at the five star Royal Garden Hotel in Kensington on Friday 16th November.

The ceremony, presented by celebrity chef Lesley Waters, will reveal all six category winners and, in addition, this year’s Meat Businesswoman of the Year Award. The night will conclude with dancing so that guests can continue the celebrations.

The category winners, who remain confidential until the night itself, have been voted for by Meat Management readers and over 3,000 votes were received during the process.

Once the winners had been chosen by readers, a judging day took place recently when a team of industry experts gathered to consider the six chosen women for the Meat Businesswoman of the Year title.

A separate category for young up-and-coming women in the industry – The Rising Star Award – will also feature during the awards celebrations. This category winner was also voted for by readers.

Awards organiser Emma Cash said: “The dinner is set to be a sell-out and capacity is already 80% taken, so the response has been very positive indeed. We are looking forward to a great night where amazing women will be recognised and talent rewarded.”

Tickets and tables for this very special dinner and ceremony, which includes an after party with dancing, are in high demand. Those wishing to attend should go to www.womeninmeatawards.com or email Emma Cash: emma.c@yandellmedia.com.