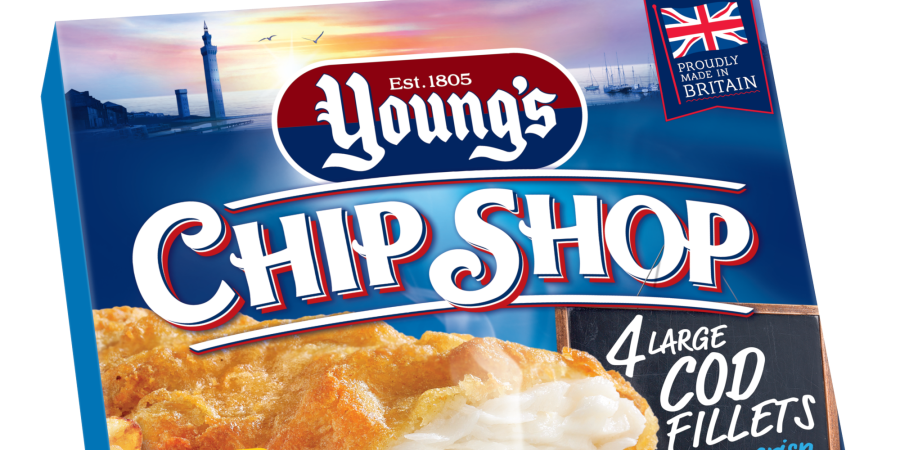 Young’s Seafood Limited will add its ‘Proudly Made in Britain’ credentials to more of its products across the UK from this month, following the success of its latest campaign.

The new addition of credentials follows research by Young’s Seafood which indicated that seven in ten Brits would choose British-made products when given the choice.

This sparked the brand’s campaign, which saw Young’s join the Made In Britain organisation with its ‘Made In Britain’ collective marque being placed onto its Fish Fingers packs.

The Young’s Admiral’s pie range and the Young’s Chip Shop products, including SKU in frozen fish, will see the credentials added to the front of the packs.

John Pearce, chief executive of the organisation Made in Britain, added: “Having seen Young’s first class British manufacturing site up close, we’re delighted that even more Young’s products will now make it really clear to consumers that this great food is being made to the very highest standards, right here, in Britain’.