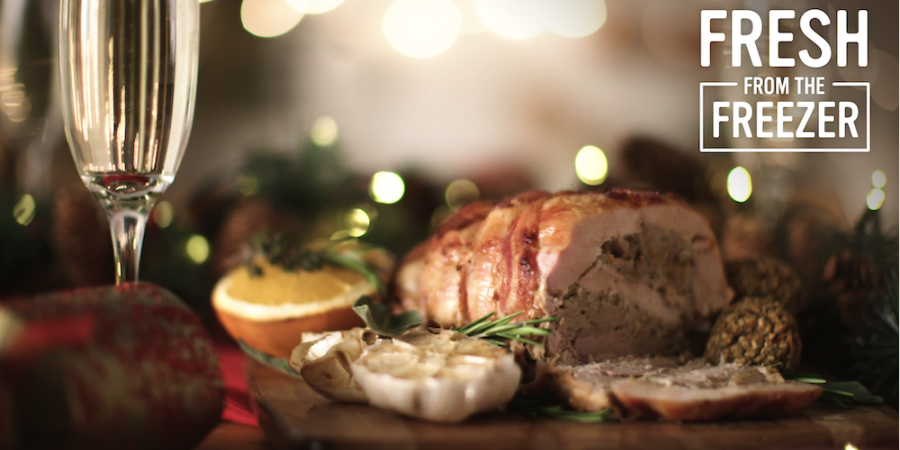 The campaign features a festive roast dinner made entirely from frozen ingredients.

The British Frozen Food Federation (BFFF) is launching a six-month campaign, aiming to showcase a series of six short films highlighting meals that can be made with ingredients ‘fresh from the freezer’.

‘Fresh From the Freezer’ is a digital campaign, aiming to reach over three million consumers and target new chefs. The films will be promoted via a range of social media channels.

The seasonally-themed film features a premium festive roast dinner made entirely from frozen ingredients. Other films include a Thai green prawn curry, breakfast pastries, steak and lobster, plus desserts, and will be launched in the New Year.

John Hyman, chief executive of the British Frozen Food Federation, whose members have funded the campaign said: “The videos showcase amazing looking, and surprising food that’s made fresh from the freezer, smashing the myths that frozen is inferior in quality and appeal to fresh.

“This is another sign of confidence in the frozen food market which has remained the most buoyant part of the grocery sector. In the last 12 months, frozen has achieved a market growth of 5%, putting frozen foods ahead of both chilled and ambient.”

He added: “Our members continue to innovate, add premium quality products and build awareness of the convenience and reduced food waste that frozen delivers. We’re confident these factors will continue to drive growth supported by our new campaign.”