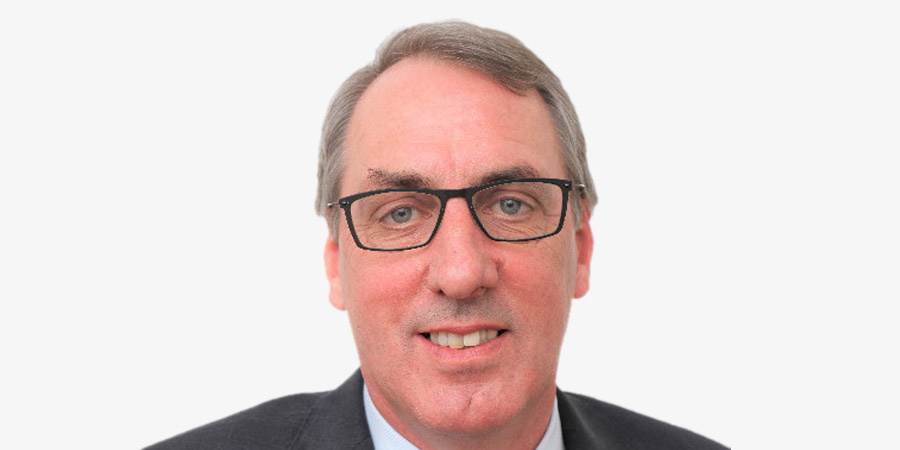 Following the Department for Environment, Food and Rural Affairs Committee on 19th June, which is questioning both Sainsbury’s and Asda on their proposed merger, Duncan Brock, group director at the Chartered Institute of Procurement & Supply (CIPS) has raised concern.

Brock commented: “Sainsbury’s and Asda have promised to cut prices for consumers, but somewhere along the line someone will pay. Many UK suppliers are running their business on fine margins, exchange rate volatility has already led to public spats between suppliers and the big supermarkets because of higher import costs. With so much of the UK’s food supply chain dependant on one customer, it will be more important than ever to ensure suppliers are paid fairly and supported in difficult times.”

In the Committee, MPs argued that the 10% savings Asda and Sainsbury’s are aiming to achieve through the merger will be “at the expense of suppliers.” Sainsbury’s and Asda’s argument that the market will benefit due to the merger generating more volume and creating more business for suppliers was refuted by various MPs.

Brock added: “If the merger is approved, it is crucial that procurement teams take the opportunity to strengthen relationships and adopt a more transparent and supportive approach so the pool of suppliers remains diverse. By reducing the number of trucks on the road and creating a more efficient system of warehouses, the new business has the potential to lower its carbon footprint and reduce costs.

“Brexit poses a significant challenge, however, and these savings will need to be put to good use creating a supply chain that can adapt to uncertain customs arrangements, tariffs and continued currency instability. Reliability and quality will be just as important as price.”

The merger announcement was made at the end of April with Sainsbury’s chief executive, Mike Coupe, saying that the deal would not lead to any store closures or job losses. With both brands being part of the big four, and the UK’s second and third largest supermarkets, the Sainsbury’s and Asda merger, should it be approved, expects to account for around £1 of every £3 spent at supermarkets. Coupe stated at the time that he expects the deal to be completed by the autumn of 2019.