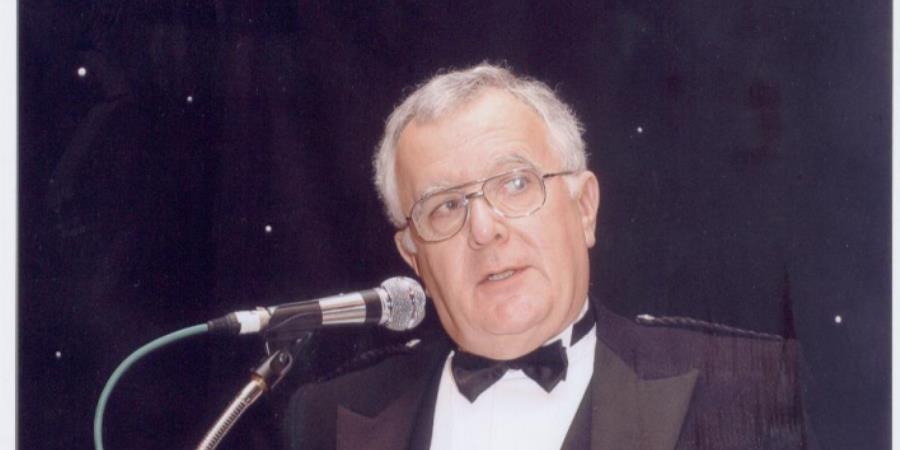 The annual Food Management Today Industry Awards lunch in January will welcome a new speaker – Robbie Glen, in addition to once again being hosted in London by John Torode of MasterChef fame.

This will be the third Awards ceremony at which John has officiated, and the publisher of FMT Graham Yandell says he is delighted that once again John Torode is prepared to endorse this key event in the food processing calendar.

Organisers have confirmed that there will be a new format on 31st January with the introduction of new speaker, Robbie Glen. Graham Yandell comments: “I had the pleasure of hearing Robbie speak at a lunch some while back and he was really funny. This will definitely add a further dimension to the Awards lunch and I am certain our guests will really enjoy the new style presentation and hearing Robbie in action.”

Robbie is the former Governor of Scotland’s Barlinnie Prison – which he compares favourably to the old Glasgow Hilton – though with much higher customer loyalty! In his youth he played junior football professionally, but his career was cut short tragically at an early age due to lack of ability. He still holds the Lanarkshire Schoolboy 440 yards record, because it’s now gone metric!

Robbie has a dry Scottish wit, impeccable timing and an ability to read an audience which makes him one of the finest and most in-demand speakers you are ever likely to hear. He is a firm favourite and an established name on the UK speaking circuit.

Graham concludes: “There is no doubt that Robbie Glen’s hilarious anecdotes and his charismatic personality make him a unique and brilliant event speaker, and one of the busiest on the circuit today.”

For details of tickets and tables at the Awards luncheon on 31st January call Emma Cash on 01908 613323 or email emma.c@yandellmedia.com.

Partnership packages for various categories are available and companies or organisations should contact Michelle Ingerfield for details of sponsorships and branding: michelle.i@yandellmedia.com.