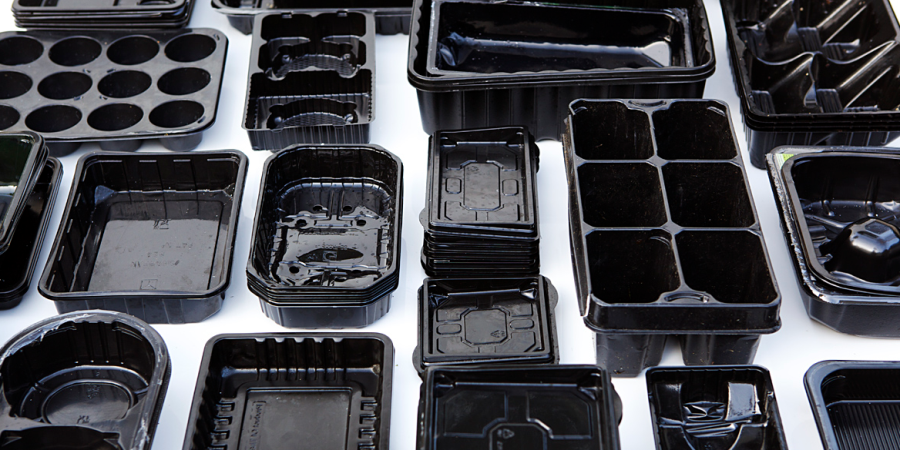 IGD wants to mobilise the industry to form a 'new shared ambition' for packaging.

A cross-party group of 200 MPs has signed a letter to the UK’s major supermarkets, urging them to scrap plastic packaging by 2023, “if not before”.

The signatories have written to Tesco, Waitrose, Sainsbury’s, Aldi, Lidl, Morrisons, Asda and Marks & Spencer, on the back of Iceland’s decision to eliminate plastic packaging from all its own brand products by the end of 2023.

Catherine West MP, Labour MP for Hornsey and Wood Green, and Sue Hayman MP, the Shadow Secretary of State for Environment, Food and Rural Affairs, were behind the letter, which has been signed by 200 MPs from seven political parties.

The letter also calls on supermarket chains to provide MPs with information on what plans are currently in place to reduce plastic packaging on their own branded goods.

Earlier this week, Iceland announced plans to scrap plastic packaging from all of its own brand products by the end of 2023, becoming the first major retailer to do so.

In the meantime, Waitrose also announced that it will eliminate black plastic packaging on its own-branded products by the end of 2019.

According to the plans, Waitrose has pledged not to use any black plastic for Waitrose meat, fish, fruit and veg by the end of this year, while not selling any own label food in black plastic beyond 2019.

Reducing the use of plastics was also cited as a “top priority” by the retailer, which has reportedly removed 65% of black plastic from its fruit and vegetable packaging.

Tor Harris, head of sustainability and responsible sourcing at Waitrose, says: “Tackling the use of plastics across our business is a key priority for us and we have committed that all our packaging will be widely recycled, reusable or home compostable by 2025.

“Our work to eliminate black plastic packaging from our shops sees us taking a step towards accomplishing this.