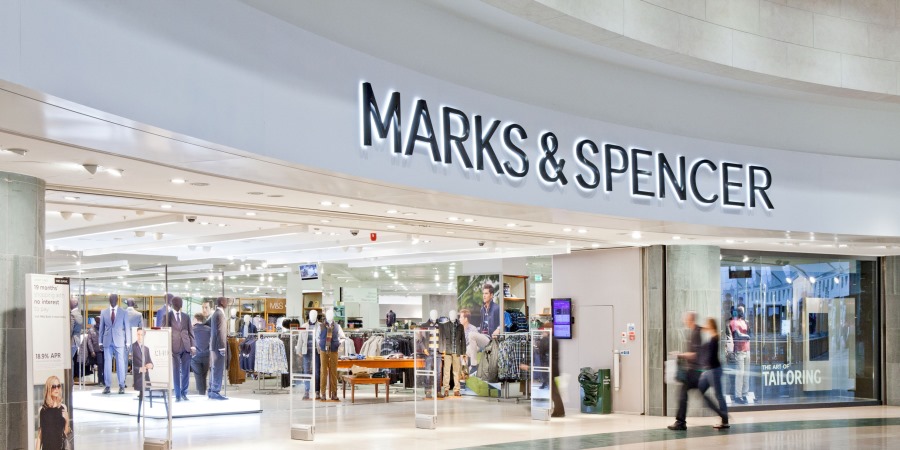 Marks and Spencer Group PLC has confirmed that it is in discussions with Ocado Group plc regarding a joint venture in the UK retail market, believed to have a potential value of £1.8bn.

Shares in both companies jumped following the news, which would give M&S a full food delivery service for the first time. Newspaper reports suggest that any deal would see M&S pay Ocado between £800-900m for a 50% stake.

However, M&S were quick to point out that there is ‘no certainty that these discussions will result in any agreement, or as to the timing of any such agreement.’

Some analysts are suggesting that the deal might signal the end of Ocado’s current arrangements with Waitrose, which is due to expire next year. The agreement allows Ocado the right to use the Waitrose brands on its website and its fleet of more than 700 vans.

Chief executive of Ocado, Tim Steiner, was reported earlier this month as saying that the Waitrose arrangement prevented it from supplying own label products from another leading UK grocery retailer. Currently Ocado has delivery deals with both Waitrose and Morrisons in the UK, as well as delivering its own branded goods. At the time of writing M&S shares were up 3% while Ocado was up 10% on the news.