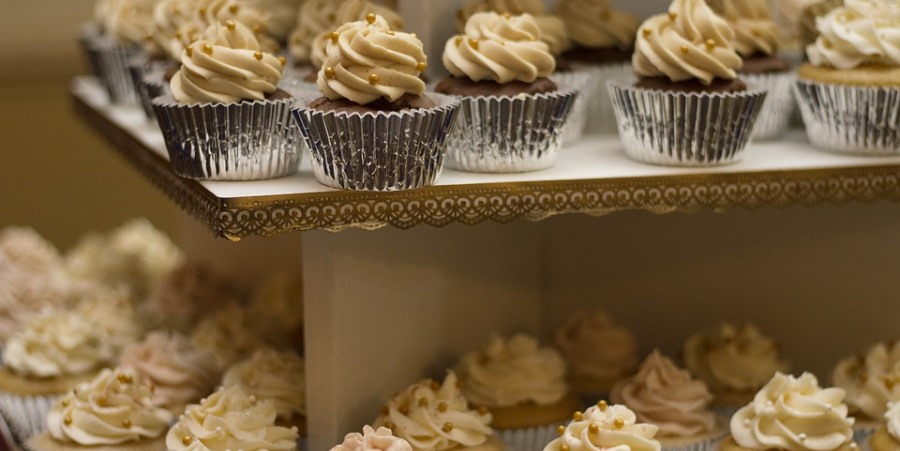 Patisserie Valerie are known for its cakes across the country.

Patisserie Holdings plc announced that, during the course of 9th October 2018, the board of directors of the company had been notified of significant, and potentially fraudulent, accounting irregularities and therefore a potential ‘material mis-statement’ of the company’s accounts.

In a statement, the company explained that this has significantly impacted its cash position and may lead to a material change in its overall financial position.

In the meantime Chris Marsh, chief financial officer, has been suspended from his role.

Luke Johnson, chairman, said: “We are all deeply concerned about this news and the potential impact on the business. We are determined to understand the full details of what has happened and will communicate these to investors and stakeholders as soon as possible.”

The company has also revealed that the board of directors became aware that a ‘winding up petition’ in respect of its principal trading subsidiary Stonebeach Limited was filed at The High Court of Justice, Companies Court, on 14th September 2018.

The petition relates to sums due to HM Revenue & Customs of approximately £1.14 million with a hearing date listed for 31st October 2018.

The petition was advertised in the London Gazette on 5th October 2018.

The company and its advisors are in communication with HMRC with the objective of addressing the petition.

Patisserie has today (12th October) been made aware that Marsh, who is currently suspended from his role as company finance director, was arrested by the police last night and has been released on bail.

The company has said that further updates will be released in due course as appropriate.