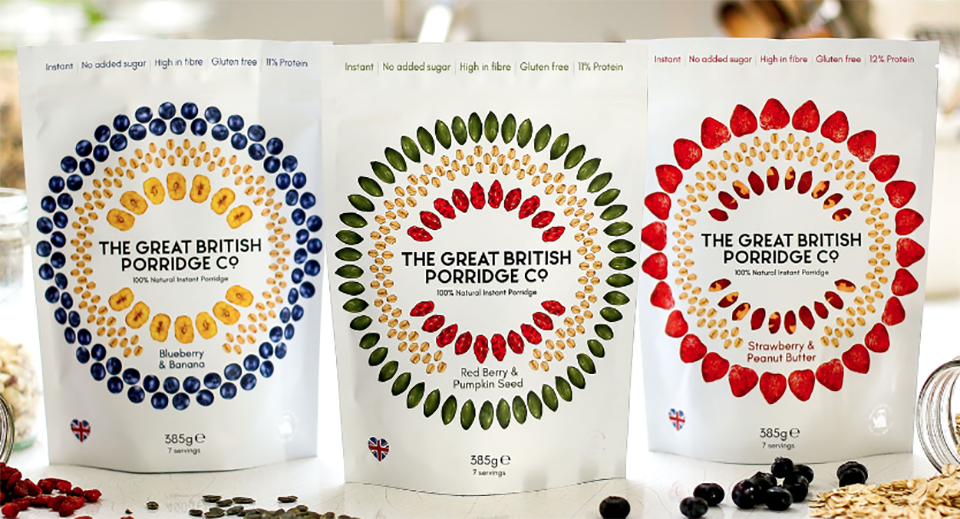 Tej Lalvani, one of the investors on the BBC’s Dragon’s Den, has invested in The Great British Porridge Co, a company that creates instant porridge made with 100% natural ingredients.

After a tense pitch with some stumbling over numbers Jacqueline, founder of The Great British Porridge Co, won over the dragons and received five out of five offers. Speaking about the pitch, Jacqueline said: “We were amazed and delighted to get such a great response from the Dragons and receive five offers. Tej was always our first choice because of his position in the healthcare industry, it is a perfect fit. Before appearing on Dragon’s Den we had always followed Tej and what struck a chord with us was how involved he got with his investments and his reputation for treating people well. Hearing Tej’s speech about how much he wanted to work with us to help our business grow just reinforced the fact that he is the right Dragon for us.”