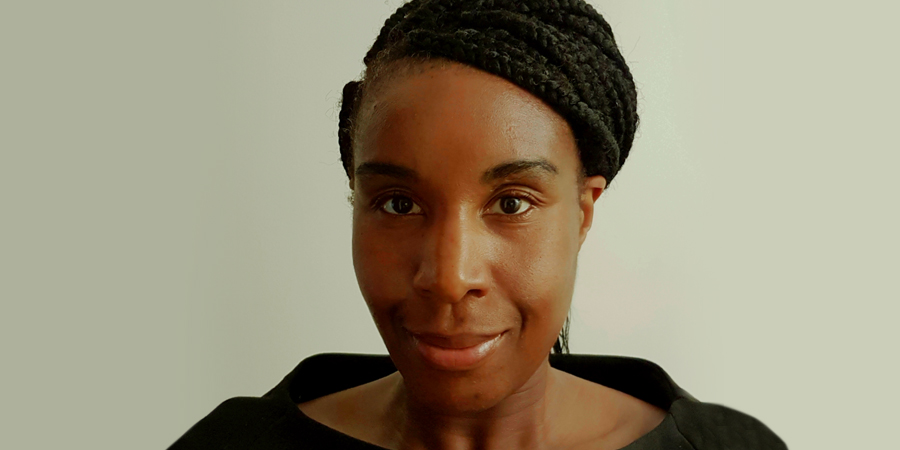 In a move to strengthen its communications function, Red Tractor has appointed Rebecca Miller into the newly formed role of head of communications.

Miller joins Red Tractor from HEINEKEN UK, the UK’s largest cider, beer and pub company, where she was head of media and sustainability and responsible for driving the communications response to the UK-wide shortage of CO2 during the hottest summer on record.

A former staffer to Boris Johnson, Miller has also managed the communications for product and suppliers for retail giant Tesco.

She played a key role in rebuilding trust in the business, working with the executive team during the turnaround, during four of the most challenging years in the supermarket’s history.

Additionally, she developed a ‘new ways of working’ model to improve the productivity of the communications function, so that it focused on the commercial priorities of the business.

Miller has also led on crisis communications, media engagement and a range of high impact campaigns for the retailer, including food quality and embedding the Grocery Suppliers Code of Practice across the business and with stakeholders and supplier partners.

Jim Moseley, Red Tractor CEO, said: “Rebecca represents an exciting step forward for Red Tractor. With a background in retail, London politics and working for an international cider, beer and pub business, she has been involved with some of the biggest corporate and news moments of the last decade.

“As the UK enters into this unprecedented period of uncertainty, there has never been a more important time for Red Tractor, one of the world’s leading food assurance schemes, to help British shoppers understand which food is produced to the highest standards of food safety, animal welfare and traceability.”

The appointment of Miller at the end of May, enables Richard Cattell, who is currently responsible for both communications and marketing, to focus fully on Red Tractor’s consumer marketing and commercial strategy under the new title of head of marketing & commercial.