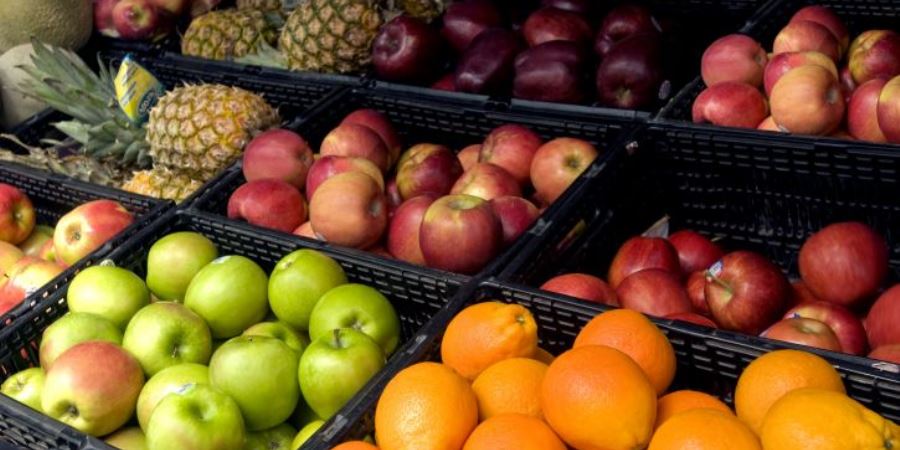 Tesco is set to remove more best before dates from its fruit and vegetables.

Tesco is set to remove over a hundred more best before dates from its fruit and vegetables, as customers say it helps them reduce food waste.

Research shows 53% of shoppers in the same survey say they believe scrapping best before dates makes a difference, helping them keep perfectly good food for longer.

Tesco has confirmed that best before dates will be scrapped on 116 additional products including apples, oranges, cabbages and asparagus.

This follows the supermarket removing the guidance dates from around 70 fruit and veg lines earlier this year.

This is part of Tesco’s commitment to reduce food waste, helping to prevent perfectly edible food from being thrown away as a part of its farm to fork approach to tackling food waste.

Tesco’s head of Food Waste Reduction, Mark Little, said: “Removing best before dates is our way of making it easier for customers to reduce food waste at home and save money in the process.

“It’s simply not right that food goes to waste and we’re going to do everything we can to help.”

Tesco became the first UK retailer to publish the amount of food wasted in its UK operations in 2013.

The retailer is now over 70% of the way towards its goal that no food that’s safe for human consumption goes to waste from its UK stores and distribution centres.