Unilever chooses the Netherlands over UK for legal base 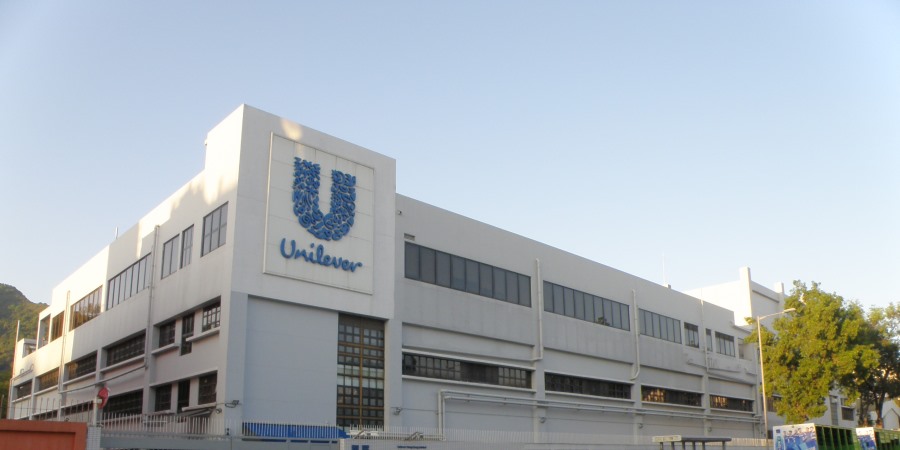 Unilever, owner of the Marmite, Flora, Knorr and Colman’s brands amongst others, has announced it has chosen the Netherlands as its single legal base, as part of its plans to restructure the company.

The company said it intends to simplify from two legal entities, N.V. and PLC, into a single legal entity incorporated in the Netherlands, but highlighted that it will continue to be listed in London, Amsterdam and New York.

According to the company, this secures nearly £1 billion per year of continued spend in the UK, including a significant commitment to R&D.

Marijn Dekkers, chairman of Unilever, commented: “Unilever’s board is fully committed to delivering long-term performance and sustainable value for shareholders. The board believes the move to three divisions and the simplification of our corporate structure will create a simpler, more agile and more focused company with increased strategic flexibility for value-creating portfolio change.

“Our decision to headquarter the divisions in the UK and the Netherlands underscores our long-term commitment to both countries. The changes announced today also further strengthen Unilever’s corporate governance, creating for the first time in our history a ‘one share, one vote’ principle for all our shareholders.”