Warburtons to suspend crumpet production due to CO2 shortage 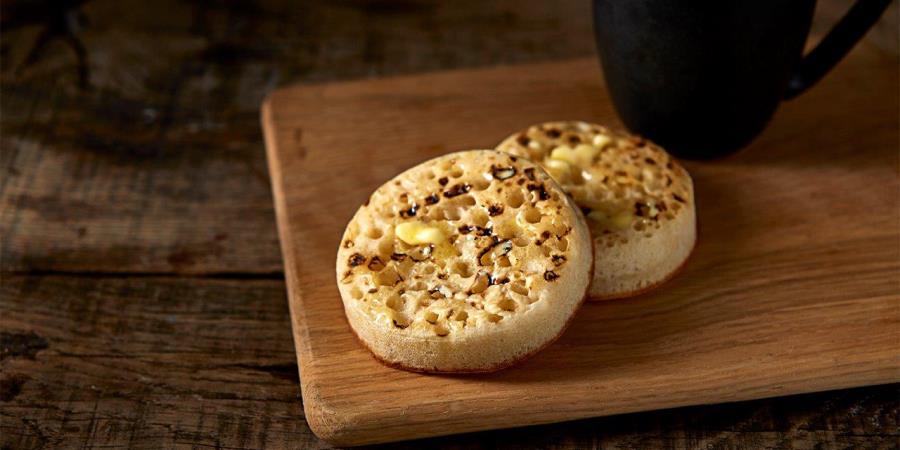 Crumpets are a product affected by the recent CO2 shortage.

It has been confirmed that British baking firm Warburtons has had to suspend production of its crumpets at a number of bakeries until CO2 supply returns to normal.

Crumpets are a product affected by the recent CO2 shortage due to a lack of gas available for packaging.

The CO2 shortage has already caused production of the likes of beer, fizzy drinks and various other food and meat items to be affected.

The Warbutons news follows an announcement in regards to Brechin Abattoir, which is in temporary closure due to the shortage.

Tearmh Taylor, corporate and consumer affairs manager at Warburtons, commented: “As a result of the ongoing CO2 shortage, we are producing nowhere near the 1.5 million packs of crumpets we usually make each week and have had to suspend production at a number of our bakeries.”

Carbon dioxide gas is used for gas-flushed and modified atmosphere product packaging and in some cases also as a humane method of stunning at the point of slaughter.

The Food and Drink Federation (FDF) has also expressed its concern over the shortage and believes the Government must act with urgency to assess the issue.

Taylor concluded: “This will remain the case until the CO2 supply returns to normal. But, rest assured we are working really hard to keep our products on Britain’s shelves.”