Food inflation rates at record high since records started in 2005 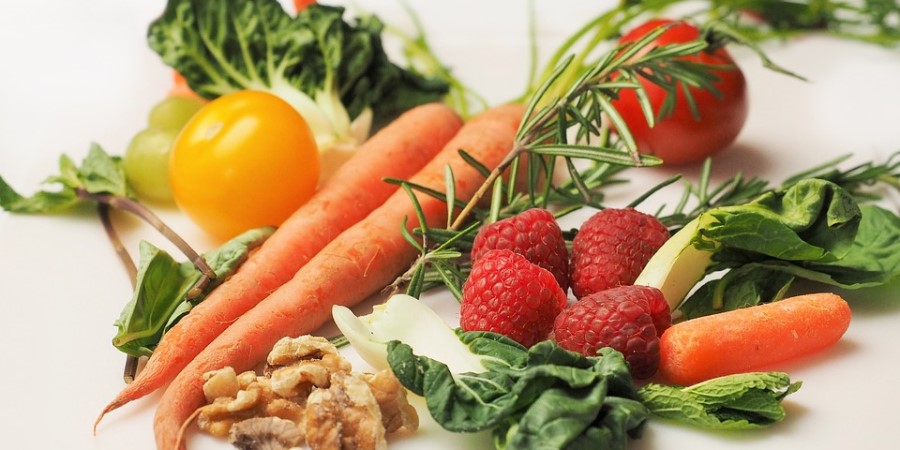 Food and fresh food inflation prices in September hit another high, peaking at what is claimed to be the highest on record, according to the British Retail Consortium’s (BRC) latest figures.

In a statement, the BRC said that shop price annual inflation accelerated to 5.7% in September, up from 5.1% in August. The BRC explained that this inflation is above the 3-month average rate of 5.1%, which marks a record for shop price inflation since this index started in 2005.

However, some industry observers point out that inflation levels would likely have been much higher prior to the 2005 index start, for example back in the 1970s and during other periods when average inflation was often much higher overall.

BRC Chief Executive Helen Dickinson said that the war in Ukraine has “continued to drive up the price” of animal feed, fertiliser, and vegetable oil, “causing fresh food inflation to rise significantly over the past few months”, particularly for products such as margarine.

She added that the summer drought “diminished” some harvests but benefitted other produce due to the prolonged sunshine which helped to bring down prices for fruits such as strawberries, blueberries, and tomatoes.

NielsenIQ head of retailer and business insight, Mike Watkins, said that more pressure is to be added to the retail sector “with 76% of consumers saying they expect to be affected by the cost-of-living crisis over the next 3 months – so we expect shoppers to become more cautious about discretionary spend.”

Dickinson commented that the government “must urgently freeze” the business rates multiplier to give retailers more “scope to do more to help households.”