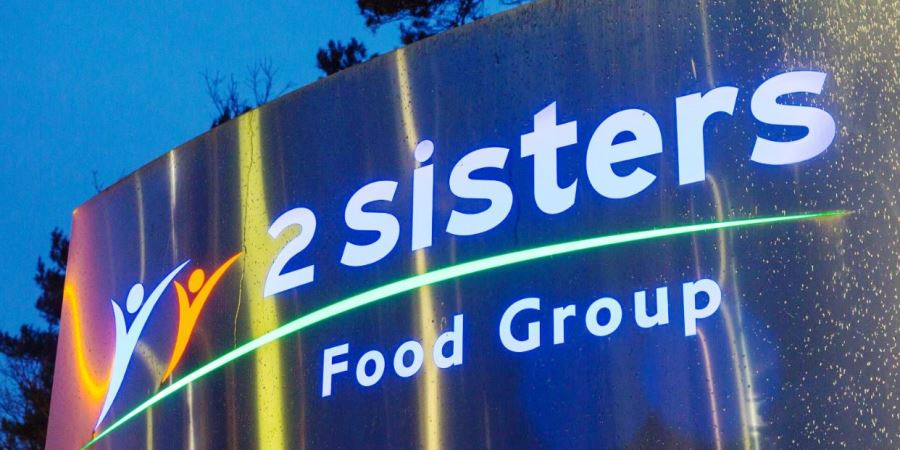 2 Sisters food group have confirmed that 250 of its workers at its Fox's Biscuits Uttoxeter site are at risk of redundancy.

Hundreds of poultry workers in Scotland are to lose their jobs due to the closure of the Cambuslang plant belonging to 2 Sisters Food Group.

The supplier of supermarket chicken said it will shut the Cambuslang factory in South Lanarkshire in August. The site employs about 450 people.

A 2 Sisters Food Group spokesperson commented: “Following an extensive period of consultation with colleagues and external agencies, it is with regret that we can confirm the closure of our site in Cambuslang.

“This is not a decision we take lightly. Since day one, we have been very open on the big challenges the factory faces. In fact we have been trying extremely hard to reverse the position for a considerable period of time. We have invested several million pounds since 2014 and expanded by taking on more people, yet it is still a heavily loss-making operation.”

The closure comes after 2 Sisters said in February that 900 jobs were at risk as the company considered whether to close two West Midlands factories in Smethwick and Wolverhampton, plus Cambuslang.

The company claims it has tried every turnaround option available for several years, ranging from cost reduction measures and an attempt to grow the business organically, stating “it has made little difference”.

The spokesperson continued: “After many hours of talks in recent weeks, we have not seen any credible proposal to change our view.

“Work at the facility is expected to end in August and we will now explore all options in the gradual movement of product to other sites. We will continue to support all our colleagues with all the redeployment options available to us, whether inside or outside the business.

“And we will of course continue to invest in Scotland when the timing is right, as evidenced by our recent announcement to expand operations at our Coupar Angus site and create 250 new jobs.”