Mandatory CCTV in slaughterhouses to be introduced from May 2018 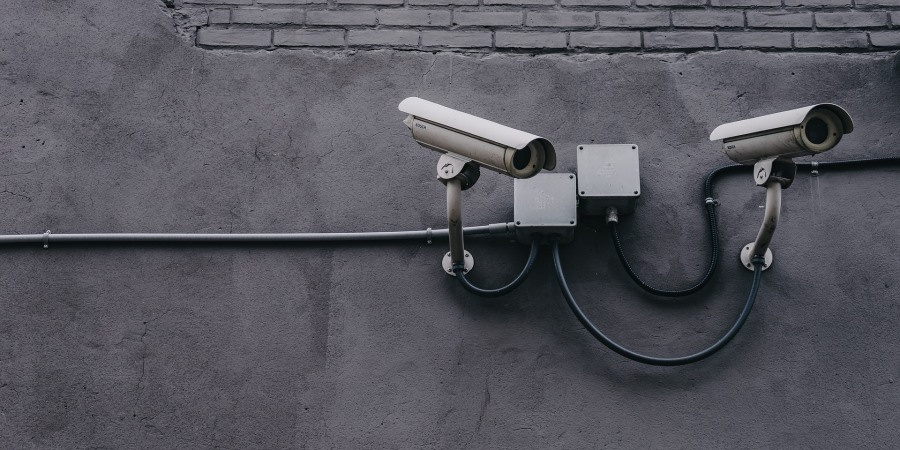 The new legislation to make CCTV in abattoirs in England mandatory will come into effect from May 2018, once it passes through Parliament, it has been announced today (23rd February).

Environment Secretary Michael Gove has laid the proposals, which will also give the Food Standards Agency’s (FSA) Official Veterinarians unfettered access to the last 90 days of footage to help them monitor and enforce animal welfare standards.

After Parliament’s approval, businesses will have six months to comply.

The legislation has been brought forward, following a consultation that received almost 4,000 responses after which the Government decided that there will be CCTV in all areas of the slaughterhouse where live animals are present.

Gove commented: “We have some of the highest animal welfare standards in the world and want to cement our status as a global leader by continuing to raise the bar.

“Introducing compulsory CCTV cameras in slaughterhouses is a further demonstration to consumers around the world that as we leave the EU, we continue to produce our food to the very highest standards.”

“The previous reaction to the consultation highlighted the strength of feeling among the public that all animals should be treated with the utmost respect at all stages of life and be subject to the highest possible welfare standards.”

According to Defra, FSA has strict processes in place for the approval of slaughterhouses, and specially trained vets carry out checks to make sure the welfare of animals is protected throughout their time in the slaughterhouse.

“If breaches are found, a slaughterhouse can be given a welfare enforcement notice, have its staff’s licences suspended or revoked, or be referred for a criminal investigation,” it added.

The British Veterinary Association (BVA) has commended the Government’s commitment to provide Official Veterinarians with unrestricted access to the footage, with president John Fishwick adding: “Mandatory CCTV in all areas of slaughterhouses will provide an essential tool in fostering a culture of compassion that could help safeguard animal welfare.

“We commend the Government’s commitment to provide Official Veterinarians with unrestricted access to the footage, which the veterinary profession has long been campaigning for.

“It is vets’ independence and unique qualifications that help ensure the UK will continue to have the highest standards of animal health, welfare and food safety post-Brexit.”