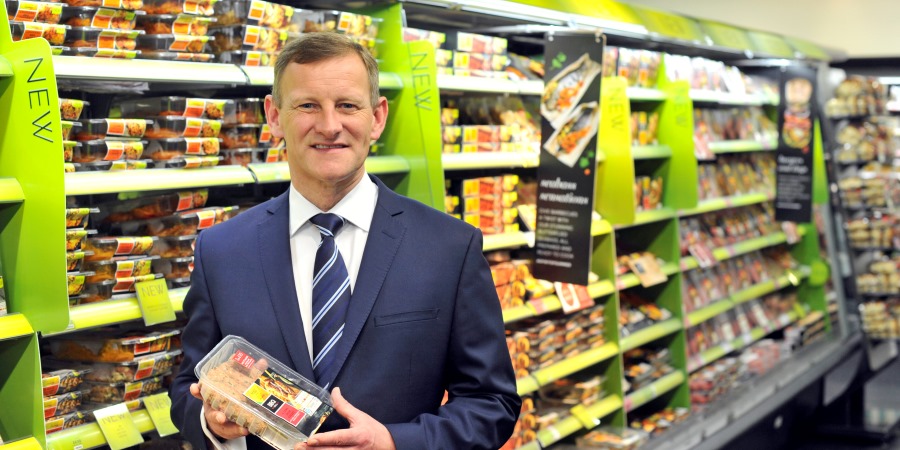 Following the announcement that Marks and Spencer is set to close 100 stores by 2022, the retailer has now unveiled its full year results.

This was linked to a store closure programme, and comes a day after M&S said it is to close more than 100 stores over the coming years, which could see thousands of jobs put at risk.

Steve Rowe, M&S’ CEO, said: “At our half year results in November, I outlined the need for accelerated change at M&S.

“The first phase of our transformation plan, restoring the basics, is now well under way and the actions taken have increased the velocity of change running through our business.”

The first phase of the transformation for M&S is about restoring the basics, and getting architecture and infrastructure fit for the future.

Rowe continues: “There are a number of structural issues to address and we are taking steps towards fixing these.

“The new organisation will largely be in place by July and the team is now tackling transforming our culture to make M&S a faster, lower cost, more commercial, more digital business.”

The M&S Food section of the business is expecting a year end space which is broadly level, due to the opening of new Simply Food stores.

After the latest announcement for a potential closure of a further 14 stores, the move is part of the ‘five-year turnaround’ plan.