Meat alternatives ‘higher in salt’ than their meat equivalents 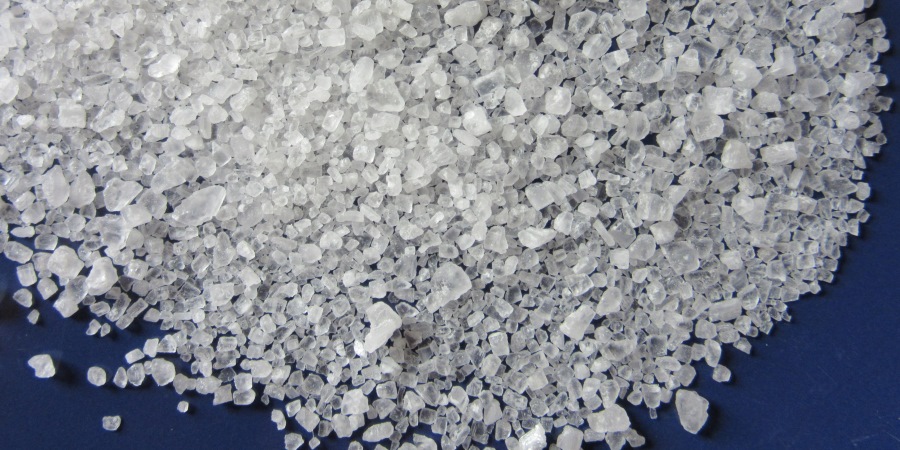 The food industry has achieved “mixed progress”, with just over half of all average salt reduction targets met.

A nationwide product survey by Action on Salt has found that many ‘meat alternatives’ contain higher levels of salt than their meat equivalents.

The group, based at Queen Mary University of London, has found that many products, including meat free burgers, sausages and mince are “concealing” high levels of salt.

The saltiest products in the survey were found to be Tofurky’s Deli Slices Hickory Smoked and Tesco’s Meat Free 8 Bacon Style Rashers – both of which contained much more salt per 100g than seawater (3.5g/100g and 3.2g/100g respectively).

Action on Salt’s survey of real meat beef burgers from leading retailers including Tesco, Sainsbury’s and Asda has revealed that their average salt content per serving – 0.75g – was lower than that of meat free burgers at 0.89g per serving.

Graham MacGregor, Professor of Cardiovascular Medicine at Queen Mary University of London and chairman of Action on Salt, said: “Reducing salt is the most cost-effective measure to reduce the number of people dying or suffering from entirely unnecessary strokes and heart disease. Given the vast amounts of strokes and heart disease that could be avoided and huge savings to the NHS, it is incomprehensible that Public Health England are not doing more to reduce the amount of salt in our food.”

Professor Louis Levy, head of nutrition science at Public Health England, said: “Our salt consumption has decreased over the last decade but there is still a long way to go, as some foods still contain too much salt.

“Government has been clear with the food industry on the importance of meeting the 2017 salt targets. Since taking over salt reduction, PHE has been collecting data on industry’s progress and we’ll report later this year as planned.”

Tofurky, Tesco and Quorn have been contacted for comment.