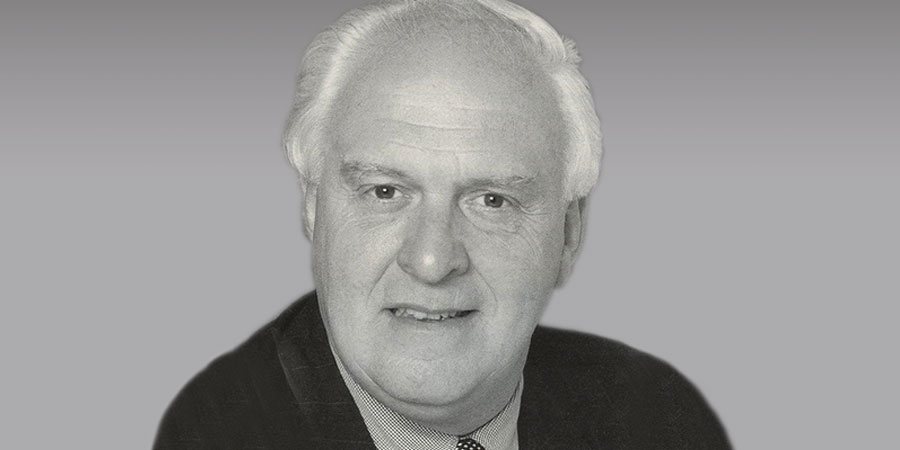 Tributes have been paid to former NFU President Sir David Naish who has died at the age of 78.

Born in Nottinghamshire, Sir David was President of the NFU between 1991 and 1998 and followed in the footsteps of his uncle, Lord Netherthorpe, who was NFU President from 1945 to 1960.

In an interview with Yandell Publishing’s Raymond Monbiot in January 1995, Sir David said: “My father was a farmer of 40 acres. The farm grew progressively over subsequent years through 120 acres to 300 and when I joined in 1959 we had 1,100 acres.”

He became chairman of his local NFU branch at the age of 22. Then his father passed away in 1977 when Sir David was on the way through his career of public service.

He explained: “Although he never directly influenced me, he said towards the end of his life he knew I was destined for that direction.”

During his interview, when asked what his plans for the future were, he said: “The most valuable asset is the family’s continued good health.

“Given that, I would like to ensure good commercial sense prevails with integrity and respect for others in all I and my family undertake.”

Sir David was well respected internationally and was admired for his political skills, which he developed during his career in local politics as a councillor.

During his time as NFU President he also became president of COPA, the pan-EU farmer representative body, giving the NFU an influential position in Brussels.

He was also a relatively regular visitor to the United States and was highly respected by the US farming organisations and the US government.

He was appointed a Fellow of the Royal Agricultural Society in 1986 and held the office of Deputy Lieutenant of Nottinghamshire in 1991. He was knighted for services to agriculture in the 1994 Queen’s Birthday Honours.

NFU President Minette Batters said: “Our thoughts are with Sir David’s family at this time. Sir David was well known and highly respected both nationally and internationally for his knowledge, integrity and commitment to British farming.

“Those who worked with him during his time as NFU President have described him as a very kind and considerate giant in the farming industry, well respected, always credible, with a warm sense of humour who always had time to listen.

“In particular, British farmers owe a debt of gratitude to the leadership Sir David gave to the British farming industry in one of its most challenging eras of the BSE crisis.

“Sir David led from the front and played a crucial role in supporting British farmers while working with the highest levels in Government to introduce measures to restore public confidence, including the Over Thirty Months scheme.

“While the scheme wasn’t universally popular with farmers at the time, it played a crucial role in limiting the damage to the British beef industry at that time and is something the industry should be eternally grateful for.

“British farming was better for having him as NFU President and he will be sorely missed.”