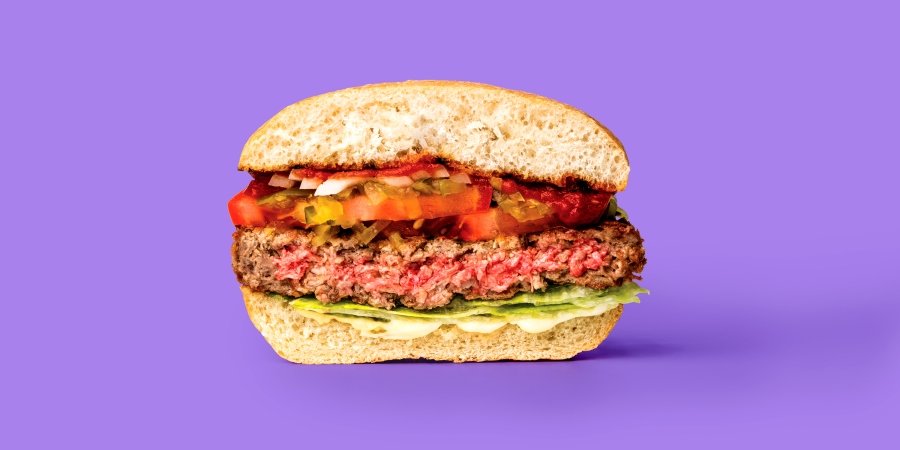 The plant based Impossible Burger is now in over 5000 Burger King restaurants in the United States.

Speaking at TED 2019 (Technology, Entertainment and Design) Bruce Friedrich, food innovator and founder of the Good Food Institute asked the question, how can meat production be made more sustainable?

Friedrich has apparently been a vegetarian for over 30 years, and his think tank has invested in excess of £2.1million into developing laboratory grown meat and the means of scaling it up for mass production.

It’s anticipated that the general public will get its first taste of lab grown meat as early as 2020, but at an estimated premium cost of $50.

According to the TED Blog, Freidrich’s big idea for his Ted Talk was based around the premise: “People love meat, and they likely aren’t about to stop eating it. But how can we make meat production sustainable? Bypass the cow, and turn plants and cells directly into meat.”

Friedrich told his audience: “We hear vegetarians say that they don’t want to eat these products and we say, partly joking, that we really don’t care what vegetarians think of it.

“This is not yet another veggie burger. The cells of animals would be immortalised in cell banks,” he explained.

“It would require 99% less land which means that farmers can move away from the ‘get big or get out’ theory of farming.”

The Good Food Institute claims it has taken an all-hands-on-deck approach to encouraging governments and corporations – including traditional meat companies – to support a new ‘clean meat’ production industry.

There are, according to the TED Blog, two solutions in development, both expensive and in its early stages. The two are plant-based meat products, like the Impossible Burger, and meat that is grown directly from cells.

The plant based Impossible Burger is now in over 5000 Burger King restaurants in the United States. Impossible Foods investors include some big guns such as Bill Gates and Google Ventures.

“It’s past time to create the next global agricultural revolution,” said Friedrich.