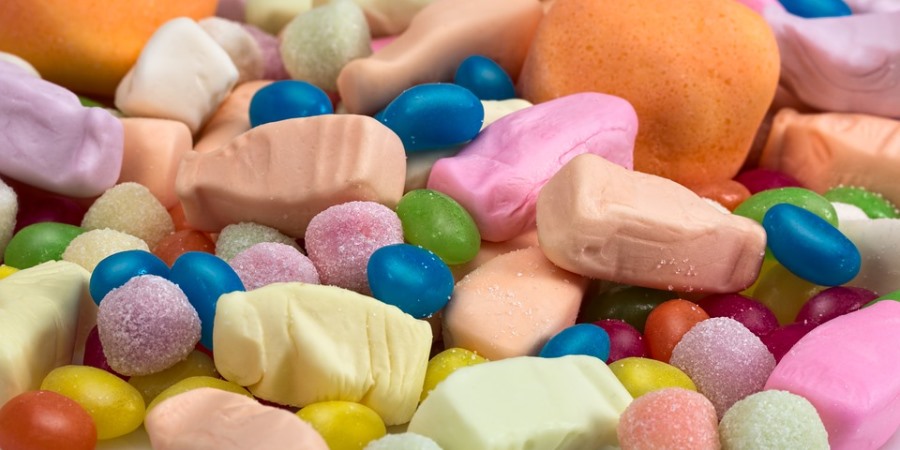 Complaints have been upheld against Cadbury, Chewits and Squashies for advertising high in fat, salt or sugar (HFSS) products to children online.

The Advertising Standards Authority (ASA) claims the confectionary companies broke the rules against directing adverts for products that are HFSS towards under-16s.

Cadbury, Chewits, and Squashies, each have had adverts banned as a consequence of the rulings.

The rulings are the first emerging from new rules, introduced by the Committee of Advertising Practice (CAP) in July 2017, which ban ads for HFSS food and drink products in non-broadcast children’s media.

Mondelez UK Ltd, which owns Cadbury, said that all its promotional campaigns were targeted at parents and adults rather than children.

The ban concerns four posts about ‘Chewie the Chewitsaurus’ which appeared on the Chewits’ Facebook page.

The theme of one post was a celebration of GCSE results with Chewie, and one focused on going ‘back to school’·

The banned ‘advergame’ app ‘Squashies World’ featured a game in which players were challenged to match pairs of Squashies by flicking them towards each other.

The app’s homepage featured images of three Squashies products and users who clicked on ‘TEASE ME’ were shown a page with text about Squashies and images of different versions of the sweet.

Jeremy Dee, managing director at Swizzels told Food Management Today: “We take our responsibilities as a sweet manufacturer very seriously. Our business does not pro-actively promote our games or products to under 16s.

“Like others in our industry and beyond, we support efforts to develop a more robust age gate. The ASA ruling highlights the need for us to collectively address this industry challenge.”

Guy Parker, ASA chief executive, said: “The ban on HFSS ads in children’s online media is working, but it’s important that we enforce it rigorously. These rulings show that we’re doing that and will help advertisers understand where we’re drawing the line.”

To explore further whether the 2017 restrictions are having the desired effect, the Committee of Advertising Practice (CAP) – the body that writes the advertising rules – has launched a ’12 months on’ review of their impact.

In addition, the Broadcast Committee of Advertising Practice (BCAP) – CAP’s TV equivalent – recently closed its call for evidence on the advertising of HFSS products in broadcast media. The results will be published in the autumn.