Vet appointed to Red Tractor Board 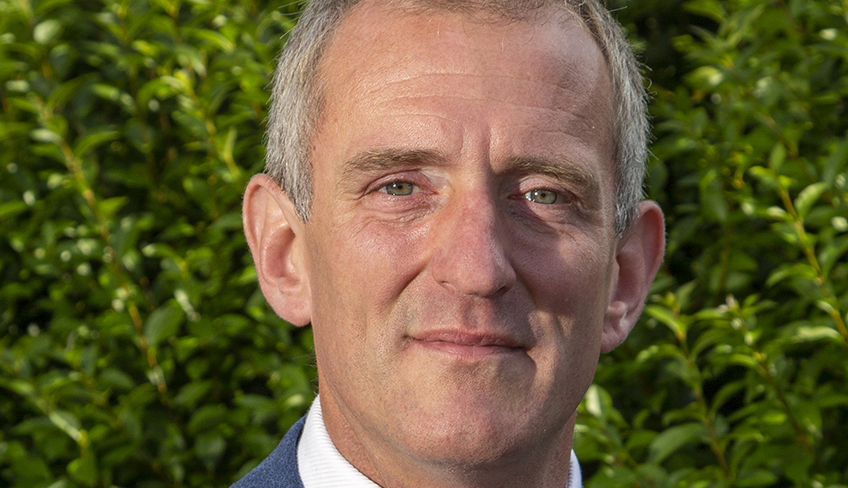 Red Tractor has appointed James Russell as an independent director to the Assured Food Standards (AFS) board. He is a Fellow of the Royal College of Veterinary Surgeons, and a former president of the British Veterinary Association (BVA).

Russell is a recognised leader of the veterinary profession, having held several roles within the BVA and serving on the Animal Health and Welfare Board for England and appointed as an assistant clinical professor for the University of Nottingham.

For decades, he has worked closely with Red Tractor food producers, and has been recognised for his contribution in the commitment to the fight to eradicate Bovine Viral Diarrhoea and Bovine Tuberculosis.

James Russell formally takes up this new position at the end of November, when fellow senior vet Dr Melissa Donald, and president of the Royal College of Veterinary Surgeons, second term ends.

Red Tractor CEO Jim Moseley said: “James brings with him a wealth of knowledge and experience. He will be a considerable asset for Red Tractor, as we continue to protect the integrity of the food chain and navigate the significant challenges that our industry faces with international trade agreements and increased public scrutiny on animal welfare issues.”

James Russell said: “I am delighted to join the AFS board, I have had an interest in Farm assurance since I was a veterinary student. I relish the opportunity of being part of the evolution of the Red Tractor brand. I am looking forward to building on its brilliant work on animal welfare and ensuring that Red Tractor continues to drive up industry best practice.”

The welfare of farmed animals is becoming a growing area of concern for UK consumers. While Red Tractor already operates animal welfare standards over and above the UK’s and European legal baselines, UK food producers are now set to face tougher competition from foreign exporters. In contrast with British farmed products with the Red Tractor logo, shoppers will not have the same assurance where neither provenance nor welfare can be proven to the consumer.

Jim Moseley added: “I would like to thank Melissa for her leadership and support throughout her time with Red Tractor and wish her the best of luck with her future endeavours.”