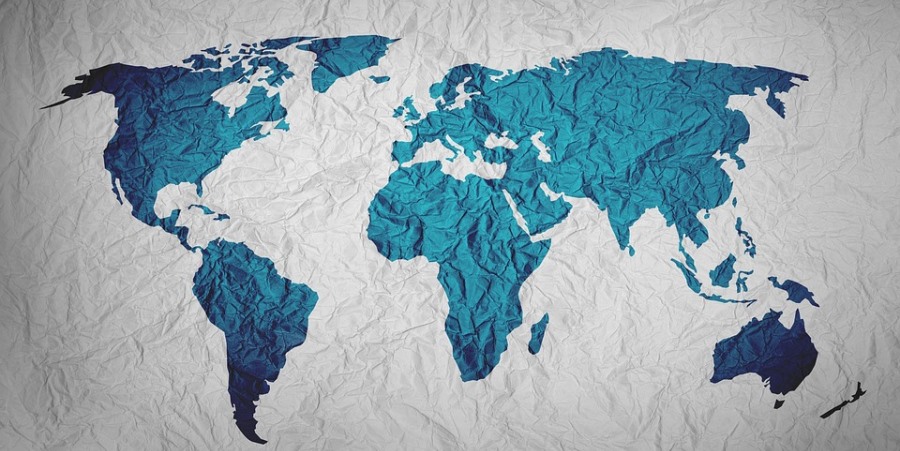 Market research from IGD Asia predicts the top five markets in Asia will account for 83% of the region’s grocery sales in 2023, and 78.8% of total growth over the next five years.

Findings show that China, India and Indonesia will be the biggest contributors to the region’s top-line growth, accounting for 74% of new sales added by 2023

Nick Miles, head of Asia-Pacific at IGD, says: “Asia will continue to extend its position as the world’s largest grocery market over the next five years, contributing more additional sales to the global grocery market than the next three fastest-growing regions in value change terms – Europe, Africa and Latin America.”

China will extend its position as the region’s leading grocery market. Despite growth slowing, it is still expected to have a CAGR of 6% until 2023.

India, the region’s second-largest market, will see the fastest growth to 2023, with a CAGR of 11%.

In Japan, Asia’s third-largest grocery market, a declining population and low spending growth means that the grocery market will have a slower CAGR of 1% to 2023.

Indonesia, the fourth-largest market, is set to have a CAGR of 8% to 2023. Nick says: “In Indonesia, traditional trade will make up 80% of the grocery market in 2023, with suppliers and mom and pop stores better able to service the channel.

As the fifth-largest Asian market, South Korea will have a CAGR of 5% and see challenging growth in hypermarkets and supermarkets, currently the country’s two largest food and consumer goods channels.

Nick concludes: “Asia’s food and consumer goods market possesses huge growth opportunities: The combination of the largest regional grocery market and strongest real growth prospects of any region means Asia should be on any suppliers’ radar for growth.