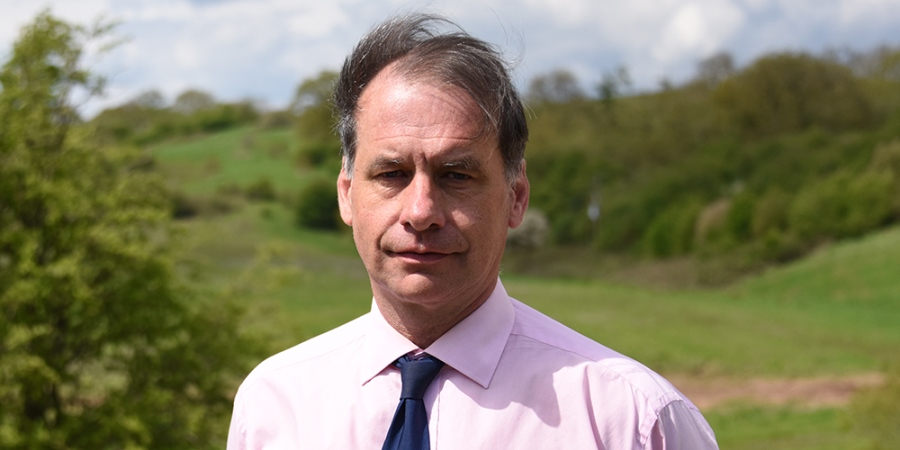 The British Free Range Egg Producers Association (BFREPA) is seeking to reform supply contracts between farmers and packers after lawyers found terms of agreements appear to be “grossly imbalanced in favour of buyers”.

A team of legal experts from Birketts LLP examined contracts provided by producers, and found various areas that require improvement.

These include pricing and payment terms – which vary between agreements – and termination which, in some cases, is claimed to be weighted entirely towards packers.

BFREPA chief executive Robert Gooch has now opened up a dialogue with 41 packers outlining the organisation’s areas of concern and asking for feedback.

Following consultation, BFREPA will deliver on its pledge to draw up model contracts which will be available to its members to enable them to secure fairer terms when negotiating with customers.

Gooch said: “Producers have a right to a fair contract which gives them confidence to continue to invest in their businesses and produce a great product.

“Our findings are that contracts are very one sided in favour of the buyer, which is to be expected when it is the packer offering the terms.

“Our end game is to arm free range producers with a model contract which stands up to legal scrutiny. This can be used as a barometer for fairness when producers are offered contracts in the future.”

The consultation will close in February when work will begin on drawing up the model contracts.

Birketts LLP found most agreements include similar key provisions spanning important areas such as quality standards, compliance with regulation and exclusivity of supply.

But it has recommended areas for improvement, including exclusivity, codes of practice, pricing and payment, grading, indemnities and duration and termination.