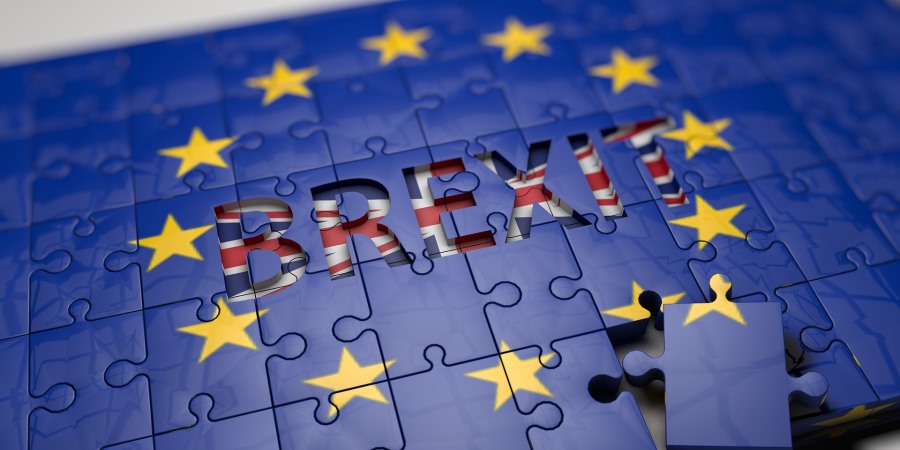 The UK has agreed to leave the European Union on 31st December 2020 and more clarity has been offered on the exit.

The main aspects of the agreement are as follows: EU citizens arriving in the UK between the ‘leave date’ will have the same rights as those who arrive before Brexit. The same will apply to UK expats on the continent; the UK will be able to negotiate its own trade deals during the transition period; the UK will still be party to existing EU trade deals with other countries; Northern Ireland will effectively stay in parts of the single market and the customs union and the UK’s share of fishing catch will be guaranteed during transition but UK will effectively remain part of the Common Fisheries Policy until the end of 2020

A joint press conference between negotiators David Davis and Michel Barnier was held on 19th March where the above was stated. However, the meat and wider food industry feels there are some issues still to be resolved.

Food and Drink Federation (FDF) director general Ian Wright has been vocal on the subject, stating: “While it is positive to see how much has been agreed so far, particularly in relation to citizens’ rights, and a time-limited transition period, FDF has long supported a transition period of at least two years. Transition must not be open-ended but its end point will depend on how quickly the nature of our future trading relationship with the EU is confirmed.

“Some food businesses will be ready earlier than two years but transition must not end until the bulk of the industry is ready and we have confidence in the systems on both sides of the Channel. Food manufacturers are now looking for serious reassurance from Government that they will not press ahead at any economic cost and that they will be flexible if systems – particularly customs – are not ready in 21 months’ time.

“Similarly, negotiations must avoid a hard border on the island of Ireland, where ingredients, finished products and workers cross the border many times a day. Until the appropriate technological solutions can be found, then the option of a regulatory backstop must be left on the table.”

The transition agreement is conditional on both sides agreeing a final withdrawal treaty.