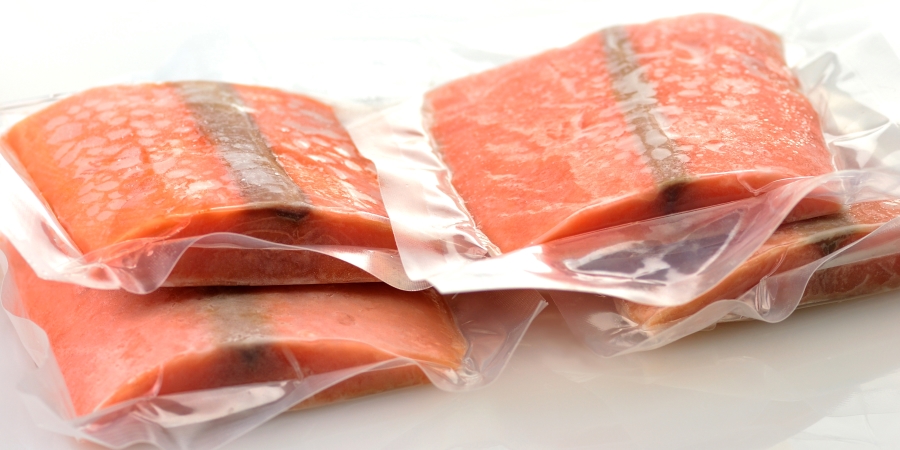 A growing shortage of food grade liquid CO2 is a major concern for food processors.

A serious shortage of food grade carbon dioxide (CO2) is set to have a major impact on the UK food processing sector.

The supply situation affecting the European carbon dioxide market is reported to be the worst for decades. Many users of CO2 especially UK food manufacturers and, in particular, carbonated drinks producers, are desperate for supplies of the product.

The publication Gasworld has reported that the UK has been hardest hit by the lack of food grade liquid CO2 – with only one major producer operating.

It said the problems were largely a consequence of at least five gas producers across northern Europe shutting down plants for maintenance during the spring and early summer months, as they prepare to focus on fertiliser output.

In addition the report confirms that other sites have suffered from breakdowns which could not have happened at a worse time, as these plants generally pick up gas production to compensate for the start of the ammonia-based fertiliser manufacturing period.

Industry observers believe government will now have to prioritise on the supply situation, making medical use and nuclear safety the top priority.

Food processing will be in the next tier down. Food trade organisations have met with Defra in an attempt to clarify the position and review how long the shortage is likely to last.

The heatwave in Europe and additional consumption of carbonated drinks and beers brought about by hot weather and the football world cup continues to be a major contributor affecting the demand for food grade liquid CO2.