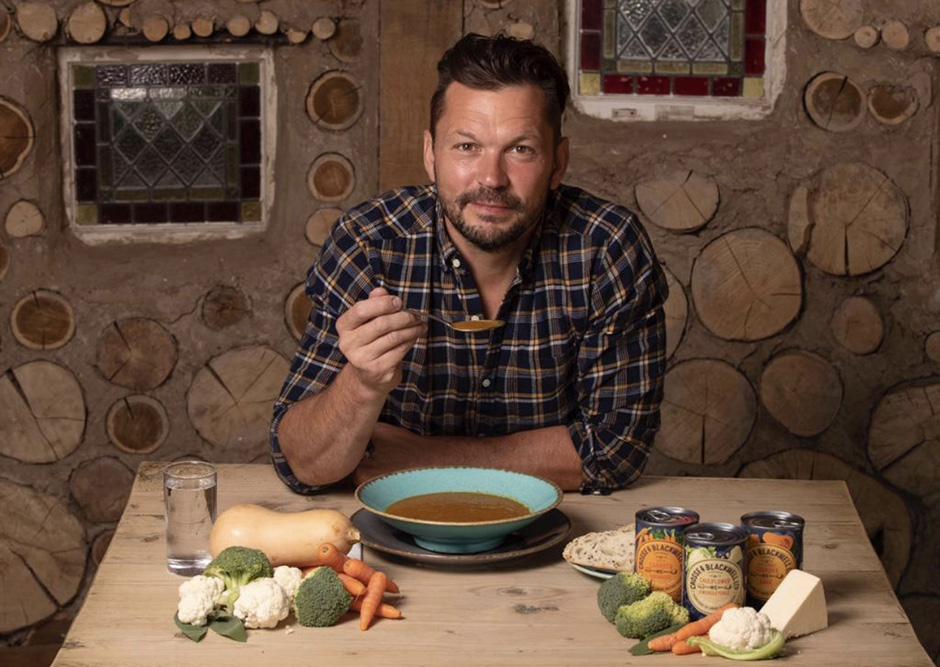 To mark its 200th year Crosse & Blackwell is partnering with Jimmy Doherty to launch a soup range that features locally sourced produce from British farmers.

Research commissioned by the brand found that 65 per cent of the population would rather buy British if given the choice and 77 per cent think it’s important for companies to support UK suppliers.* 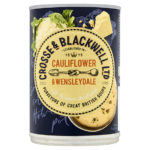 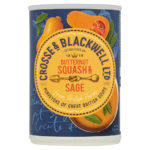 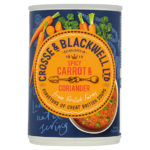 The range includes Cauliflower & Wensleydale, Carrot & Coriander and a Butternut Squash & Sage variant – the first of its kind to use British sourced butternut squash.

“For the new range, we partnered with British farms that produce vegetables not traditionally grown or sourced in the UK, for example butternut squash.”

Dean Towey, marketing director for Princes, owner of Crosse & Blackwell commented: “The Crosse & Blackwell brand is built upon a partnership between chefs and local farmers and we’re excited to be partnering with Jimmy to highlight this way of working.

“Our research tells us that consumers want to support local producers –  something we’ve always been passionate about. For the new range, we partnered with British farms that produce vegetables not traditionally grown or sourced in the UK, for example butternut squash.

“The new flavours have been influenced by a combination of current consumer trends mixed with traditional British favourites. They supplement the range that already includes Chicken & Multigrain, Broccoli & Stilton, Winter Vegetable and Green Vegetable & Kale.

Jimmy Doherty added: “One of the reasons I was keen to work with Crosse & Blackwell is their commitment to innovation and supporting farmers cultivating crops not usually associated with British farming. The Butternut Squash & Sage variety is a good example of this, as it’s not something you usually see containing locally-sourced produce*.

“Farming is not an easy industry – I speak from experience! – so it’s great to see a brand that not only supports local farmers, but encourages them to expand their horizons and push the boundaries of British farming.”